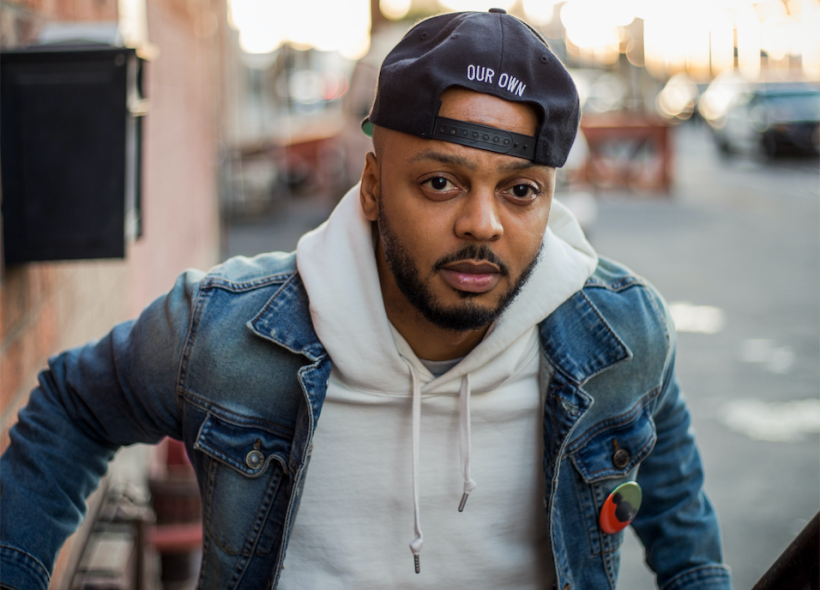 Dustin Young is a Carson, California, native who has been showing men how to help Black mothers have safer births. Black women are dying at a higher rate than any other race during pregnancy, and this is why Young’s work is so important to the Black community.

Although being a male doula is rare, Young isn’t the first. Keith Roberts of Colorado Springs is one of the earliest documented male doulas. He attended a total of 176 births in 18 years of service.

The youngest of his three sisters inspired Young to learn the craft. After she suffered a stillbirth alone, he felt compelled to make a change and learn more about childbirth.

“I felt like I wanted to be there as much as possible and guide her through that process,” Young told Spectrum News 1.

It all started off with Young being an assistant to a doula during his sister’s next childbirth in 2019. She was in labor for hours at home before she was taken to the hospital. He told Good Morning America that she still was ignored.

Young, who has no children of his own, has helped with a total of three births and plans on doing more.

Kindred Space Co-Founder Kimberly Durdin encourages men to be apart of the process of childbirth stating,

“Many people see a male obstetrician,” said Durdin in the Spectrum report. “In fact, there are more male obstetricians than there are female, but folks think it’s kind of unusual for a male to want to be a doula. But men in birth work is actually a part of history. In terms of African history, there were African midwives, also male midwives and we see that tradition came across the Atlantic.”

Young is truly changing the way men are seen in the world of childbirth. He believes that men can help reduce the high rate of deaths that occur amongst Black mothers during delivery.