The Last Survivor Pulled from the Twin Towers on 9/11: I was Given New Life 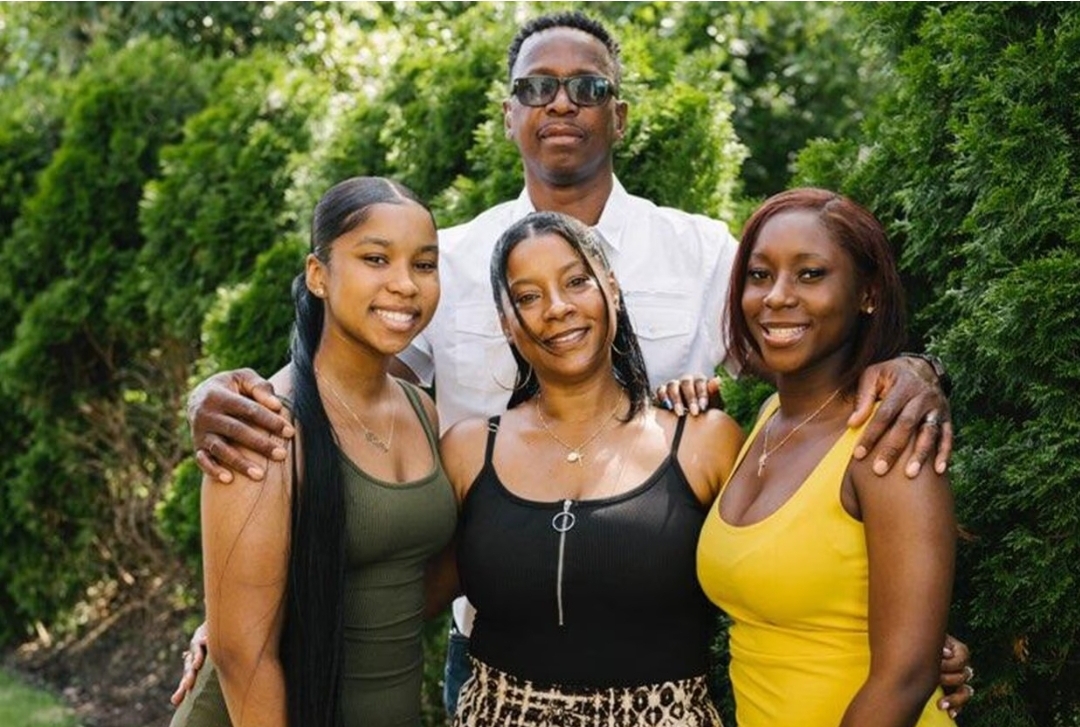 Twenty years ago, Genelle Guzman McMillan thought she was going to die.

On Sept. 11, 2001, she was working on the 64th floor of the World Trade Center’s North Tower. When Islamic suicide hijackers crashed a plane into the top of the 110-story building, it rattled her floor. She and a coworker decided to take the stairs, according to McMillan’s account on People.com.

She made it to the 13th floor when the first of New York City’s two famous buildings collapsed, trapping her. In total, 2,997 people died in the haunting terrorist attacks that destroyed the Twin Towers.

Guzman McMillan, now 58, was pinned under rubble in “shooting pain” for more than a day. The mom of three is the last survivor to be pulled from the site of the former World Trade Center, and 20 years after 9/11 she spoke about her story.

“I tried to put my head out and I realized that it was really wedged and stuck,” said Guzman McMillan, who in 2011 published the memoir Angel in the Rubble, which details her 9/11 experiences. “I was thinking I’m going to die. I knew I wasn’t going to get out. I’m preparing myself to die.”

Her eldest of three daughters was 12 at the time. Guzman McMillan said she focused on her child and prayed, asking God for a miracle. She was rescued 27 hours after the North Tower she was in fell. Her injuries included a crushed leg, swollen head and burned face. She was hospitalized for more than a month, and it took four surgeries to save the crushed right leg that doctors considered amputating.

Guzman McMillan, who has a permanent limp, also suffered psychological effects, including nightmares and survivor’s remorse. Her coworker she took the stairs with did not survive.

When Guzman McMillan was buried in debris and felt like she couldn’t hang on, she said that’s when she heard someone call out and say their name was Paul. She refers to Paul as the angel in her memoir. For two decades, she’s searched for him with no success.

“He hold onto my hand. And I hold on his hands,” Guzman McMillan told People. “Talking to me, telling me, ‘I’m going to be fine. I’m not going to let you go.'”

Her then-boyfriend Roger McMillan supported her through her healing journey. He asked her to marry him while she was in the hospital. They got married on Nov. 7 of 2001.

The couple lives in Long Island, New York, and Guzman McMillan is now a supervisor for the Port Authority at LaGuardia airport; she was a Port Authority temp at the World Trade Center 20 years ago. She and her husband two have 16- and 17-year-old daughters. Her oldest daughter is now 32.

“I was given a new life,” Guzman McMillan said. “I know that God has a bigger plan for me and I just try to do what is right. And encourage people in order to try to move forward despite the adversity in life.

“My faith is just growing stronger and stronger.”