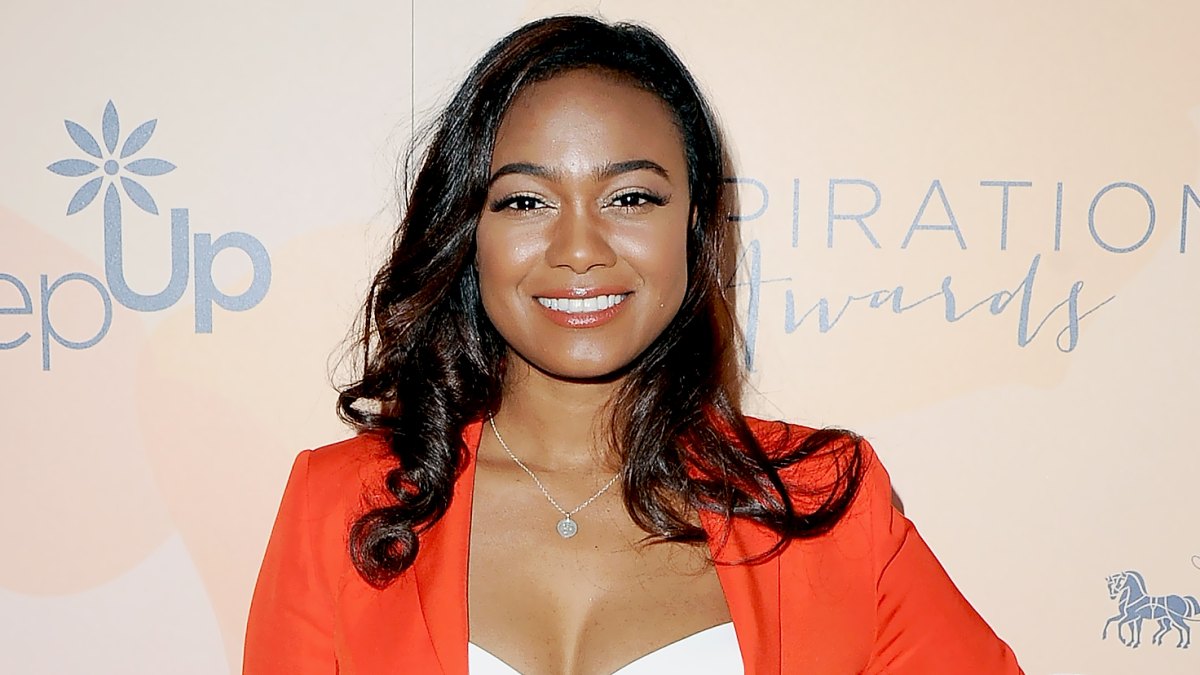 Racial injustice has worn many hats in the lives of Black Americans, and it does not exclude moments as precious as childbirth.

The mortality rate related to childbirth is at an average of 17.2 deaths every 100,000 births, and Black women are three to four times more likely to die due to pregnancy- or birth-related conditions.

These statistics can’t be ignored, and even the most accomplished or famous Black women are not exempt.

Actress and former Fresh Prince of Bel-Air star Tatyana Ali recalls her traumatic experience during the 2016 birth of her first son Edward during this year’s BlogHer Health Conference.

Ali’s experience led the boy mom of two to speak up on Black maternal health with hopes that it will change the course of childbirth for future parents. Ali’s second son Alejandro was born in 2019.

During the online conference, the 42-year-old actress stated that she faced inequality and racial injustice as a birthing mother. Careless and contemptuous are words she used to describe her hospital care nearly five years ago.

“One doctor climbed onto the side of the bed and pushed his forearm into my belly so hard that I could still feel the pain days later,” she said at BlogHer. “My baby had been crowned for hours. I could feel his hair. We said, ‘No,’ when they offered forceps. They used a suction, a plunger-type apparatus, and tried four times, the suction aggressively popped off of his head again and again.”

The behavior of the healthcare professionals encouraged Ali to become more active in reproductive justice. She is now a part of Black Mamas Matter, which fights for social justice and better birth results amongst Black mothers in the U.S.

“The guilt is something I carried with me for a very long time until I started to hear similar stories and realized there’s something bigger happening,” Ali said.

Ali is now spending her time encouraging future and current mothers to be brave. She feels that more women should tell their stories with hopes of enhancing birth outcomes and experiences.