Representation matters: How one mom is affirming Black children through their walls 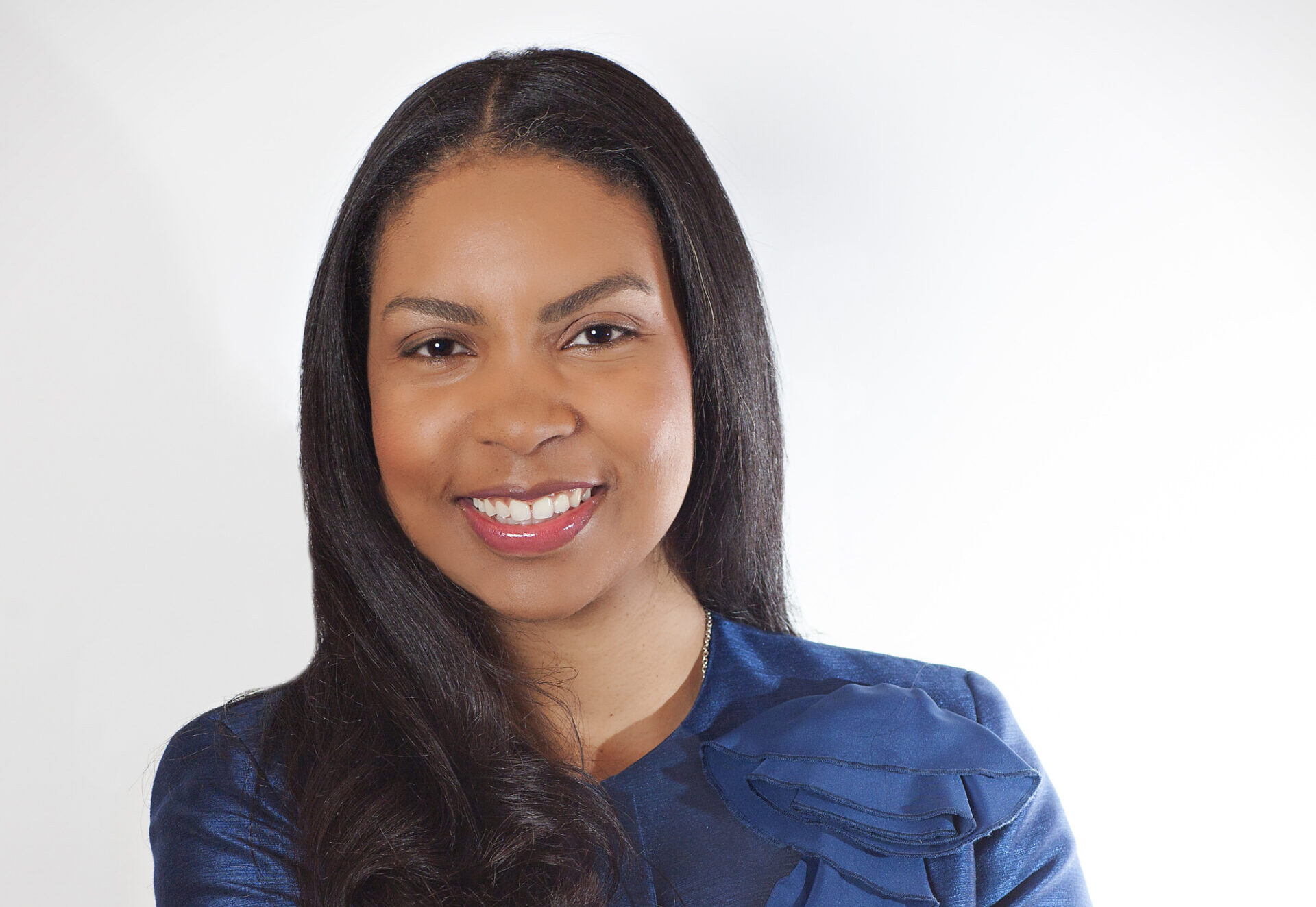 Cynthia Jackson didn’t expect to have such a difficult discussion with her 3-year-old daughter. She was surrounded by predominately white images — from school to church to what she saw on television, and it was beginning to have a negative impact on the toddler.

It wasn’t easy for Jackson, either.

“She started to have these conversations about and asking me questions about her hair texture, her skin tone and why it didn’t look a certain way,” Jackson told Hey, Black Mom! “Why her hair didn’t move a certain way, how she wanted to look differently.

“That was very troubling.”

Jackson, who is an Atlanta-based pastor running a small business of children’s products, knew she had to do something to shift the tide.

After nearly a year of working to convince her daughter that Black is beautiful, the mom of two added a collection of wall decals to Tiny Tots & Tikes earlier this year.

She founded the company in 2016 with an emphasis on children’s books and faith-based T-shirts, the products dedicated to promoting positive self image among Black children.

After the experience with her daughter Peyton, who is now 6, Jackson realized just how much children understand about their surroundings from an early age.

Beautiful, black characters with a realistic variety of skin tones and hair textures displayed on children’s walls was a great way for Jackson to emphasize representation in daily life.

From princesses and fairies, to doctors, politicians and athletes, the non-damaging wall decals help kids realize their beauty and how far they can dream.

Plus, they make fantastic decorations for a child’s room.

“The idea behind it is to affirm children through their walls, through what they see,” said Jackson, who also has a 4-year-old son. “As they’re walking around either the classroom or the house or their room, if their guardian is not around, they can still be affirmed through the wall decals that they see, and they can see a decal that’s inspiring and beautiful in the hope that they, too, feel the same way.”

The images she received on screens didn’t help either, as there was very little representation outside of her immediately family.

“I realized although she comes from a Black family, she was primarily with other people who weren’t — and those were the images she was seeing,” said Jackson, who is currently pursuing a Doctor of Ministry degree from Duke Divinity School at Duke University.

Although she had already been affirming her daughter in her own way, she learned how important reinforcement and representation were at an early age. Jackson admitted she underestimated the power of her children’s surroundings.

Black and brown children don’t see themselves as much as white children in television or books.

As a result of the decals — and the journey that led to their development, Jackson said she and her husband Marcus started much earlier with their son MarcusJr. Being surrounded by Black images is normal to him.

Jackson continues to serve at a predominately white church, but she’s increased the frequency of reinforcing positive Black messages.

Jackson created the wall decals to help her own daughter, but the product has touched the lives of many other Black families.

For that, she’s proud.

She understands that, while there has been some progress, the societal standard of beauty and success too often favors those who don’t look like her, her children or other Black and brown people. She sees that message reinforced in the media and the world around us, both subtly and blatantly.

The wall decals, and TT&T’s additional offerings, provide a chance to correct the narrative. They are one avenue to having honest conversations with children, letting them know that Black is beautiful — end of story.

“I feel honored to play a role in the lives of other kids,” Jackson said. “It takes a village. If I can help another mom or dad avoid what I went through, then I’m all in.”