How women are being impacted more severely by COVID-related unemployment 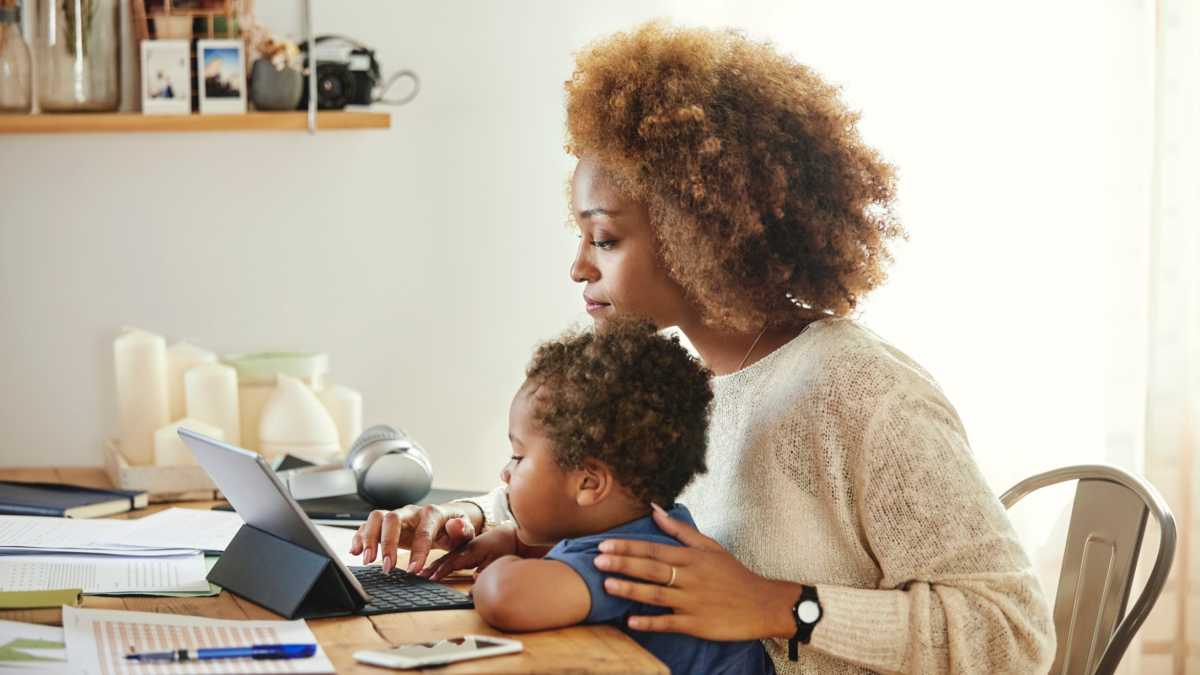 The COVID-19 pandemic has led to the loss of hundreds of thousands of American lives. But it has also dealt a devastating blow to the country’s economy, forcing layoffs and business closures from coast to coast in almost every industry. And the group that is suffering the most is women.

The gender gap is real when it comes to the unemployment numbers. The December 2020 jobs report shows that the economic downturn has hit women especially hard, and they have experienced higher unemployment rates than their male counterparts.

The economy lost 140,000 jobs in the last month of 2020. But a closer look at the numbers reveals that 100 percent of those jobs belonged to women.

Those staggering job statistics tell a different story than the December 2019 numbers, when women outnumbered men in the workforce for the first time since 2010.

Women bore the brunt of the layoffs in some of the hardest-hit industries. They represented more than 56 percent of the nearly 500,000 jobs lost in the leisure and hospitality industry and over 91 percent of the 45,000 lost government jobs. And when you break the unemployment statistics down by race, it’s clear that Black and Latin women have been disproportionately impacted by job loss: 8.4 percent of Black women and 9.1 percent of Latina women reported being unemployed, compared to 5.6 percent of white women and 6.3 percent of women overall.

Another key factor contributing to the shrinking number of women in the workforce is the issue of childcare. The pandemic forced school closures across the country, leaving parents to pick up where teachers left off when children left their classrooms last spring.

A recent Flexjobs survey found that 80 percent of working mothers are primarily responsible for carrying the load that accompanies their child’s homeschooling. And as a result, some mothers have had to make the difficult choice to leave their jobs while their children are learning remotely.

What is even more alarming than the number of women leaving the economy is that many aren’t planning to come back. According to the US Census Bureau, women aged 25-44 were almost three times as likely as men to be unemployed due to pandemic-related school closures.

And as the National Women’s Law Center reports, over 2 million of the women who have left the job market have left for good. This fact could reverse much of the progress women have made in the job market long after the pandemic has been controlled.