A daycare teacher breastfed another mother’s child: Where is the outrage? 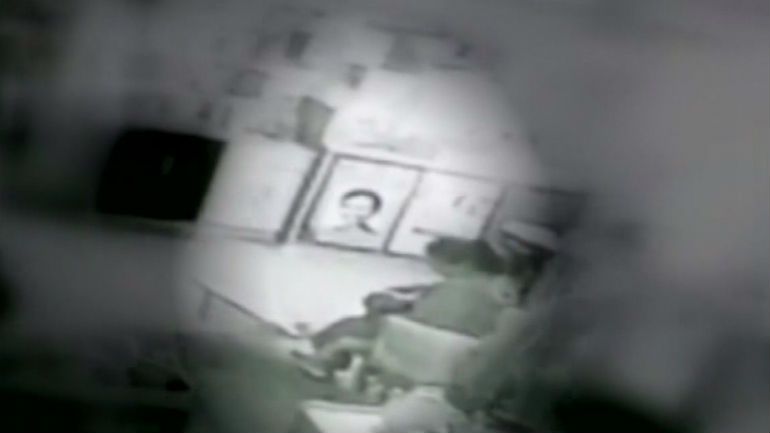 Daycare can be quite scary, especially for a first-time parent.

For starters, dropping off that precious child you’ve just spent the last six to eight weeks with, because America’s maternity leave sucks, for the first time will likely cause harrowing sadness. I couldn’t control my tears when it was my turn.

Second, although moms do it every single day, it never gets easier. You know no one’s going to care for your child or nurture your child or provide your child with the same attention as you. The tears subside with time, but leaving your baby is always challenging. They’re so innocent — and unsuspecting.

So, let’s say you’ve forced yourself to get used to the daycare thing, like North Carolina’s Kaycee Oxendine probably did with her three-month old son. The teachers start recognizing your child’s mannerisms, likes, dislikes and other patterns, giving you updates that ease you closer to comfort.

Then, the unthinkable happens: a daycare worker forces upon your sweet, little baby the most repulsive violation imaginable. What do you do?

Oxendine’s baby boy is OK after he reportedly became sick on Jan. 10 when a daycare worker in Dunn, North Carolina, breastfed him against his mother’s wishes.

What in the world?

My heart dropped when I read this story.

A daycare teacher at Carborro Early School asked Oxedine if she could breastfeed Oxedine’s child because he may have been constipated; the woman has a baby of her own in the classroom. Oxedine, who works at the same daycare as a pre-K teacher, declined. Moments after she left the classroom where her son would be staying, a video captured on a security camera shows the worker breastfeeding Oxedine’s son for several seconds.

And, for some reason, this worker is not in jail for endangering a three-month old, for plain child abuse. Oxedine, though the woman was fired and the parents whose children were under her care that day were immediately notified, is seeking criminal charges; her child is lactose intolerant and was vomiting when he was admitted to a nearby hospital.

As a nursing mother, I’m outraged. One, because what sicko would sneak and breastfeed a child purposely against his or her mother’s demands? First of all, why would the teacher even suggest it? My stomach knots and churns thinking about that poor baby. Two, I’m going to really need for some charges to be pressed, like yesterday.

The items on my social media feeds have changed drastically since I became a mom, now including endless information and stories about breastfeeding. The “liquid gold,” as it’s commonly referred to, is concocted uniquely for your baby’s needs. If your baby is under the weather, the magic potion adjusts to meet the needs of your little one.

There have been some extreme cases where a mother was needed to literally nurse a child that wasn’t hers back to health. A police officer, who had just recently become a mother, did this when a newborn, umbilical cord still intact and all, was found abandoned in the woods in rural Colombia. The baby was treated for hypothermia and, because of the cop’s nourishment, went on to a full recovery.

Nursing is quite amazing and one of the most — of many — meaningful experiences of motherhood.

Reports didn’t specify whether Oxedine was a nursing mother. All I know is that someone needs to get her a ring, because her television interview was executed like a champion.

This isn’t a piece I digested lightly. I’d be damned if one of the teachers at my child’s daycare violated her in that way. Damned, I tell you.

And I feel for Oxedine, too. You hear horror stories about daycare facilities, and I’m not sure how I would rebound from actually experiencing something like that. She seems to be handling this situation with motherly grace.

I hope she and her son find a way through this.