After losing her son, she’s fighting to erase the stigma of mental illness through education 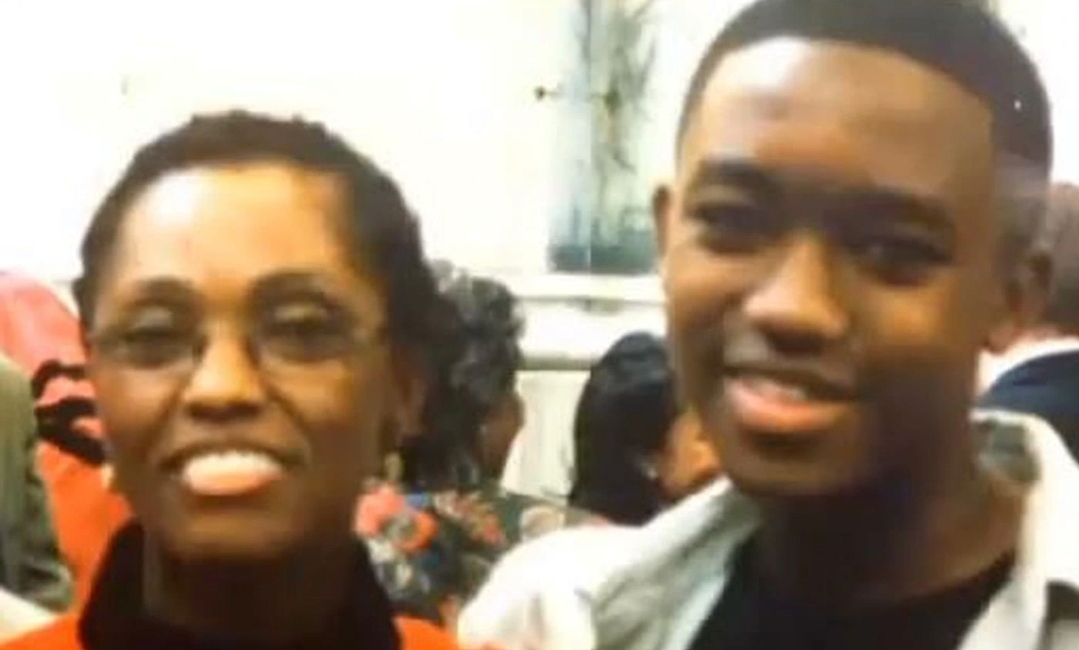 Velma Love couldn’t tell when her son Lee Thompson Young was struggling with his mental illness. She lived on the other side of the country and recognized his acting prowess.

Known for his star appearance in Disney Channel’s The Famous Jett Jackson, Young went on to capture roles in hit television shows Friday Night Lights, Scrubs and Smallville. He scored a commercial with Michael Jordan, too.

Upon the shock of his death, his mother immediately knew there was an issue with the lack of education about mental illnesses. In a recent interview with Healthline, she discusses Young’s bipolar disorder and the foundation she started to erase the stigma associated with mental illnesses.

“We (wanted) to do something to help other people and prevent families from losing someone by suicide,” Love said in the article.

Young was diagnosed with his condition in his late teens, according to Healthline. He managed it for several years with medication and therapy. The article states that Love was unfamiliar with the disorder when Young was initially diagnosed.

Bipolar affects 5.7 million American adults each year, according to the National Institute of Health.

“I had a friend who was a mental health counselor who I spoke with because I didn’t know anything about the condition,” Love said. “She told me about suicide and how prevalent it was, but it was something I didn’t even register at the time.”

One of her organization’s key offerings is the MIND – Mental Health and Awareness Program. Primarily geared toward Atlanta area K-12 students, it aims to focus on mental wellness and erasing patterns of stigmatization. In 2019, more than 2,000 people participated in the weekly group sessions across eight Atlanta-area schools.

Love, who offers public presentations on the subject, is especially concerned with the stigma being magnified in the Black community. People don’t want to talk about it or get help, she said.

“With suicide, there are all kinds of judgements placed on families,” she said.

LTYF also addresses systemic issues that Love said her son cared about, such as the stress factors of being Black in this country.

Black Americans are less likely to receive a diagnosis or treatment for bipolar disorder, according to Mental Health America. Some factors include a mistrust of health professionals, limited access to mental health care and a reliance on family or religion during emotional distress.

“We live in a highly, racially-charge environment, and the day-to-day life and microaggressions that happen, the fear that is exacerbated whenever a child watches a shooting on TV — all those factors contribute to the need for mental health professional and well-being counselors and therapies and modalities,” Love said.

Her work exemplifies her efforts to help others recognize that mental illnesses are treatable.

From Healthline, if you are in need of help or know someone who is contact: