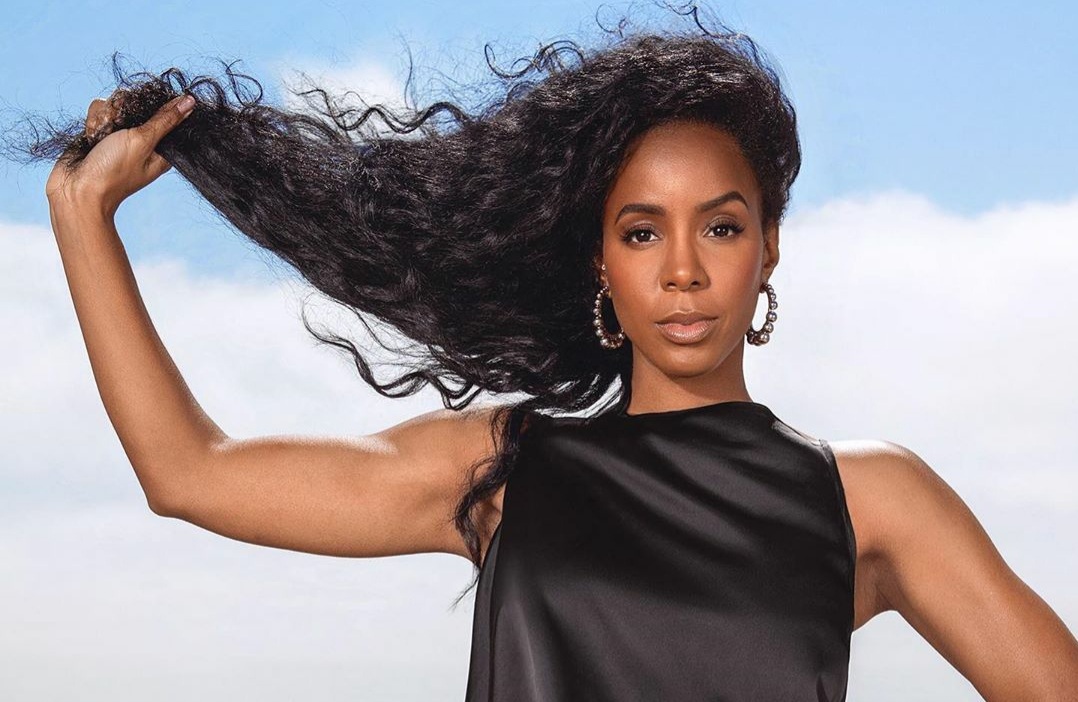 At least that’s how Kelly Rowland revealed her big news to the public on Wednesday.

The 39-year-old singer is five months pregnant with her second child, and her adorable baby bump debuted on the cover of Women’s Health magazine. She posted stunning images from her beachy cover shoot on her Instagram page of more than 10.4 million followers.

Rowland is mom to 5-year-old Titan Witherspoon, and she said he and the baby already share a strong bond. The baby responds the most to big brother Titan’s voice.

“It’s the most amazing thing, so I feel like they’re already bonded,” Rowland said in the interview. “It makes me literally well up with tears.”

She is excited to see what her children’s first meeting will bring, predicting that her vibrations will be off the charts in that moment.

Titan, who turns 6 in November, has also claimed the baby, and mama Rowland is just fine with it.

“He is the most hype about this baby,” she said. “He named the baby. He literally talks to the baby all the time. He feels like it’s his baby. I’m letting him go with that. No problem.”

Rowland addresses motherhood, her body and health and how she’s shifted her diet and fitness plans in the magazine profile, which will appear in the November issue.

One of the first physical changes she said she noticed with this baby was how quickly her body transformed into “pregnancy mode.”

“Everything started to get bigger faster, which I found interesting,” she said in her Women’s Health body scan video. “I felt like I was showing at 3 months, and I’m like, ‘Oh crap, what am I gonna do?'”

Rowland was filming a movie, engaged in photoshoots and preparing for a record.

Rowland, a member of the renowned girl group Destiny’s Child, where she performed alongside Beyoncé Knowles for five years, is a busy mom. Between her film, music and philanthropy efforts, she’ll be focused on balanced meals for herself, Titan and hubby Tim Weatherspoon as the family prepares for the new edition.