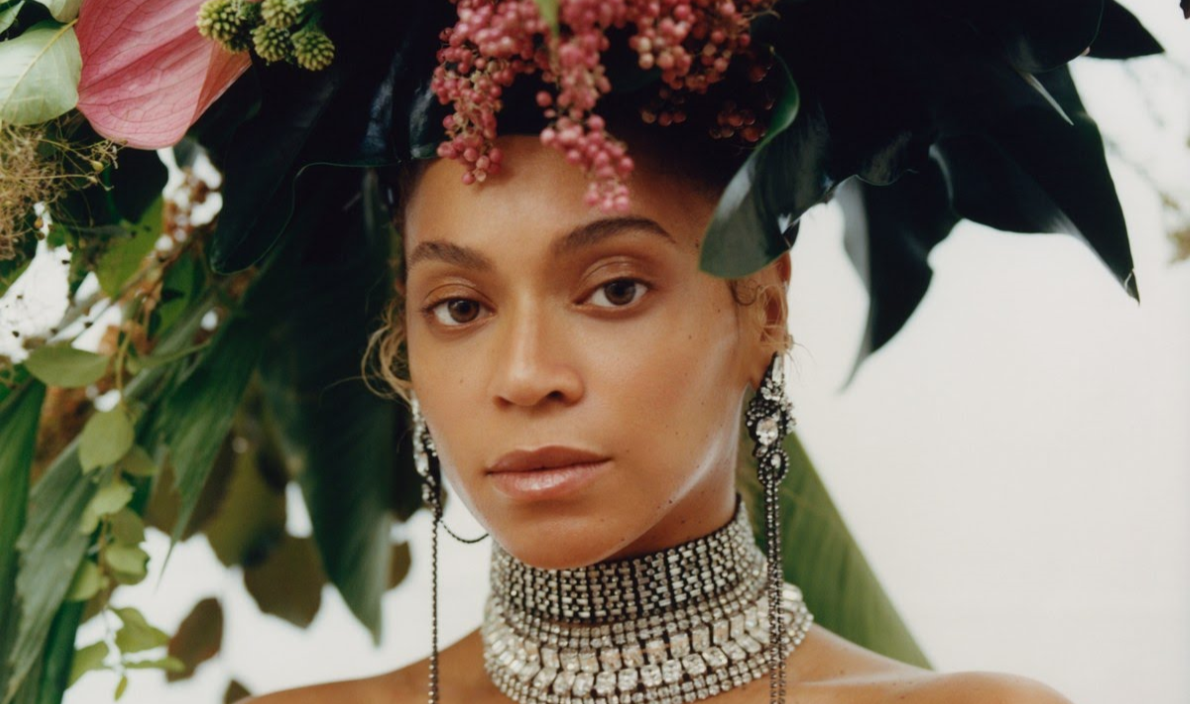 Beyoncé was so committed to losing her baby weight after having Blue Ivy that she scheduled a small tour.

She put herself on a daunting three-month deadline, still breastfeeding during the Revel shows in Atlantic City in 2012.

“After my first child, I believed in the things society said about how my body should look,” Beyoncé wrote in the cover story of Vogue Magazine’s September edition. “I put pressure on myself to lose all the baby weight in three months.

“Looking back, that was crazy.”

Things were different with the twins.

Beyonce’s account described how she weighed 218 pounds when she delivered Rumi and Sir, was swollen from toxemia and had been on bed rest for a month. She had to have an emergency C-section and spent several weeks in NICU.

“I was in survival mode and did not grasp it all until months later,” she wrote, noting her temporary shift to veganism as she prepared for Coachella. “Today I have a connection to any parent who has been through such an experience.”

Today, as revealed in her personal column, Beyoncé isn’t so hurried to lose the baby weight. She has embraced her curvier self. Her washboard abs will one day return, but when she’s ready.

She fell in love with her curves and wants people to appreciate their natural bodies, evidenced by the extension-free, light-makeup Vogue shoot by 23-year-old photographer Tyler Mitchell. He became the first black photographer to shoot a Vogue cover and was hand-selected by Beyoncé.

“To this day my arms, shoulders, breasts, and thighs are fuller,” she continued. “I have a little mommy pouch, and I’m in no rush to get rid of it. I think it’s real. Whenever I’m ready to get a six-pack, I will go into beast zone and work my ass off until I have it.

“But right now, my little FUPA and I feel like we are meant to be.”

Bey made note of an important lesson from her own mother in the Legacy break of the article. She said Tina Knowles taught her how to see herself, which is what she wants to pass down to each of her children. She wants to be sure they see themselves as leaders, able to express without boundaries — especially Sir, her only son.

Her Vogue piece ended with some self reflection:

“I’m in a place of gratitude right now.

“I am accepting of who I am. I will continue to explore every inch of my soul and every part of my artistry.

“I want to learn more, teach more, and live in full.

“I’ve worked long and hard to be able to get to a place where I can choose to surround myself with what fulfills and inspires me.”