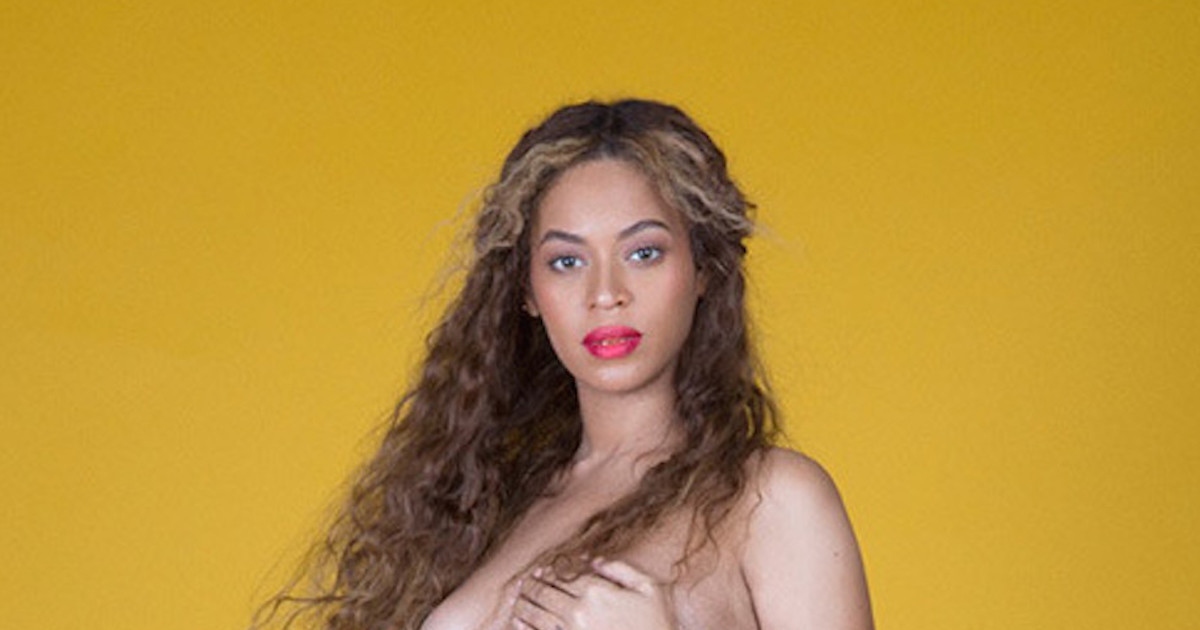 Beyonce delivered the twins earlier this week, and after speculation over a pair of pink and blue welcome-baby balloons, she reportedly had a boy and a girl. 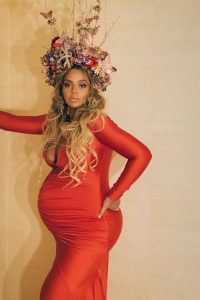 The Lemonade singer, 35, dropped the surprise pregnancy announcement on Feb. 1. She and her husband Jay Z, 47, had a maternity ward built in their Hollywood home worth $1.47 million. Their first child, daughter Blue Ivy, celebrated her 5th birthday in January.

A woman delivered flowers to “B & J” along with giant blue and pink foot balloons at a Los Angeles hospital that sparked speculation about the babies’ genders.

Beyonce has chronicled her pregnancy through hot Instagram photos the last few months. She showcased the bump soon after the announcement in a stunning photoshoot, which featured Blue Ivy. She and Jay Z also hosted a star-studded, African-themed push party in late May.

Congrats to the Carter family on their new additions.