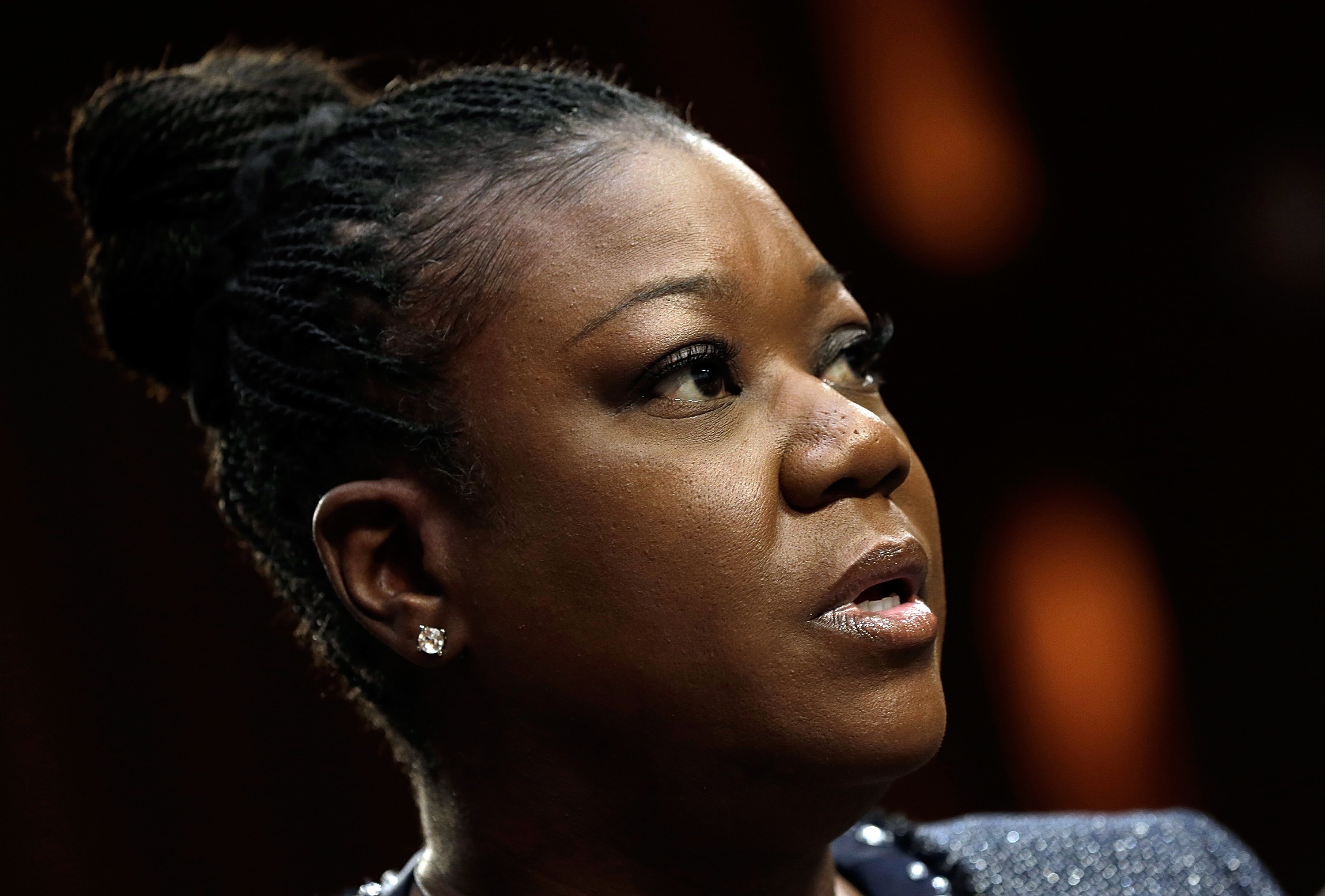 All Sybrina Fulton can do is try, she said.

While speaking at a forum at her alma mater, Miami’s Northalnd Senior High School, in early June, the mother of Trayvon Martin said she is considering running for office.

Martin was shot to death in Sanford, Florida, by a neighborhood watch volunteer in February 2012. The acquittal of his killer in July 2013 sparked the Black Lives Matter movement, in which Fulton and Martin’s father Tracy have been heavily involved. Martin was 17 and unarmed when he died.

Fulton thinks there isn’t enough being done to save black children who are senselessly killed by the police. As of June 20, the police have killed 142 black Americans in 2017 and they kill black people at persistently higher rates than white people.

Fulton doesn’t want her son’s death to be just another homicide. She set up a foundation in Trayvon’s name, a social justice organization committed to ending gun violence, and wrote the book Rest in Power with Tracy to chronicle the parents’ journey from despair to activism. 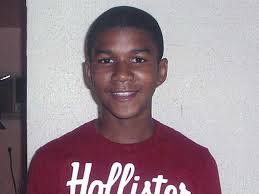 But that’s not enough.

She got her taste of politics last year when she campaigned for Democratic Presidential nominee Hillary Clinton.

“The only thing I can do is try,” Fulton told her local TV channel. “And I’m not afraid to try.”