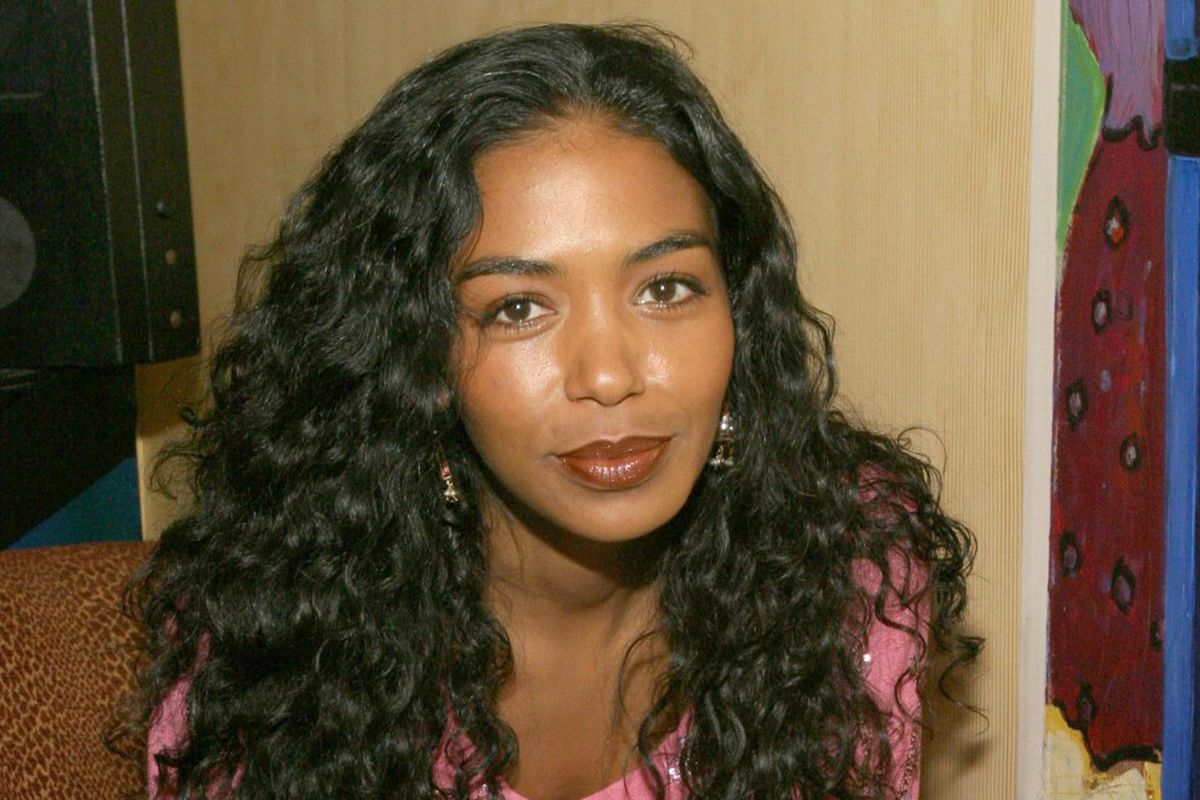 On Oct. 2, Lewis spoke directly to her 64,000 followers in an emotional video that lasted almost seven minutes. She revealed that she has been living with the disease privately for nearly two years. After disclosing her news, Lewis apologized to the friends and family members she kept in the dark about her diagnosis.

Lewis, who has a 9-year-old son named Langston, had an urgent message for women who avoid annual cancer screenings.

“I need you to get your mammograms,” she said, adding that early detection of breast cancer could mean the difference between life and death.

But the 47-year-old told fans that she neglected her screenings, believing that radiation exposure would cause cancer. She admitted that her decision was a mistake and that regular screenings would have found the cancer earlier.

Although Black women are diagnosed with breast cancer at nearly the same rate as white women, they are 42 percent more likely to die from it, according to the American Cancer Society. Among the causes for this disparity is the lack of access to adequate health care and later-stage diagnoses for Black women.

Lewis said she has been receiving natural treatments which have prevented the cancer from spreading to other parts of her body. And while she believes those alternative treatments are best, she doesn’t want other women to miss out on a potentially life-saving test.

The former VJ ended the video by telling fans not to feel sorry for her, asking them to send love, prayers, and good energy her way instead.

A tearful Lewis declared that she has no intention of giving up on her breast cancer fight, saying, “I have a nine-year-old I need to be here for.”