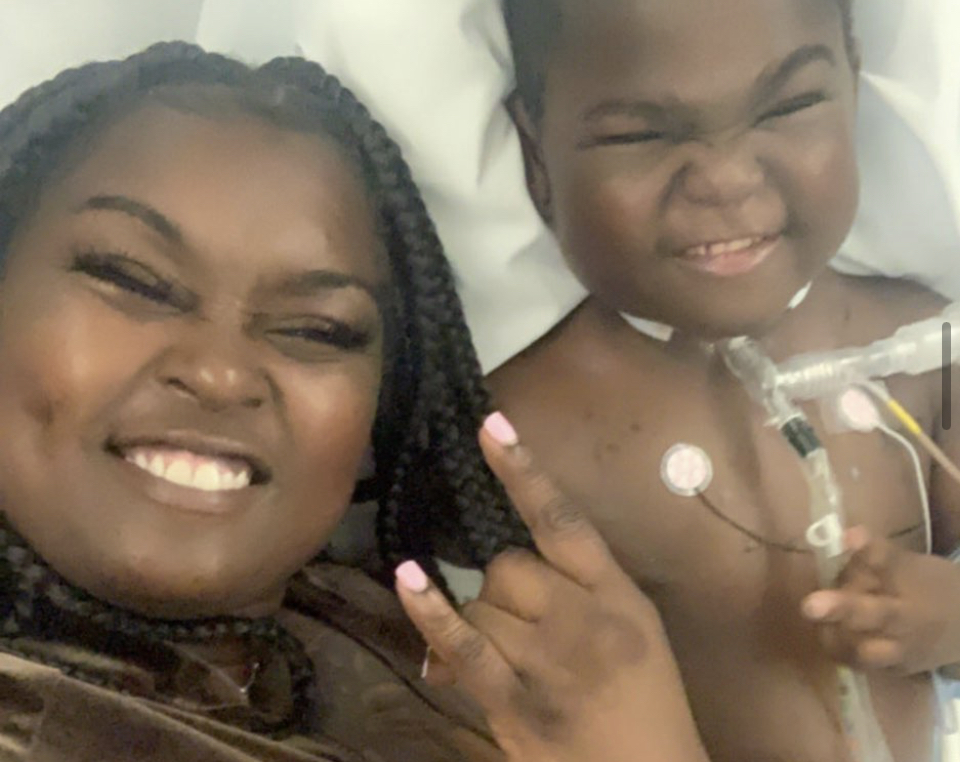 Many have seen the viral video of a cute little boy bantering with his mother about their next conquest for a delicious meal. The internet is filled with tons of popular videos, some positive and some negative.

The truth is: rarely do we know about the real lives of these viral video stars. The child in this hilarious viral video in particular was Antwain Fowler, the originator of the phrase “Where we bout to eat at”?

Although super cute and full of joy, Antwain’s life was rough from day one.

Shortly after birth, Antwain was diagnosed with autoimmune enteropathy, a condition that prevents the body from absorbing nutrition. He underwent more than two dozen surgeries. Unfortunately, Fowler passed away on Nov. 21 after his battle with the rare disease, leaving his family and fans devastated.

He had been in and out of the hospital since he was 4 months old.

To ensure that Antwain lives on, his mother Christina Burns released her plans to open a restaurant in his honor.

She recently told TMZ she plans to call the establishment “Where We Bout To Eat At,” and it will have food items named after Fowler’s funny catchphrases.

“The first four years of Antwain’s life was an everlasting fight and very crucial experience for his family,” his mother Christina Burns wrote in her GoFundMe intro. “Through unlimited prayers, faith, and doctors working around the clock, Antwain is progressively healing; and truly grateful for all that he’s accomplished thus far.”

Burns raised more than $72,000 on the crowdfunding platform she created for her son in March. Originally, the fundraiser was created to help with medical bills, but today she has decided to use a portion of the money to honor him.

This way, the world will continue to share in Antwain’s joy for food.