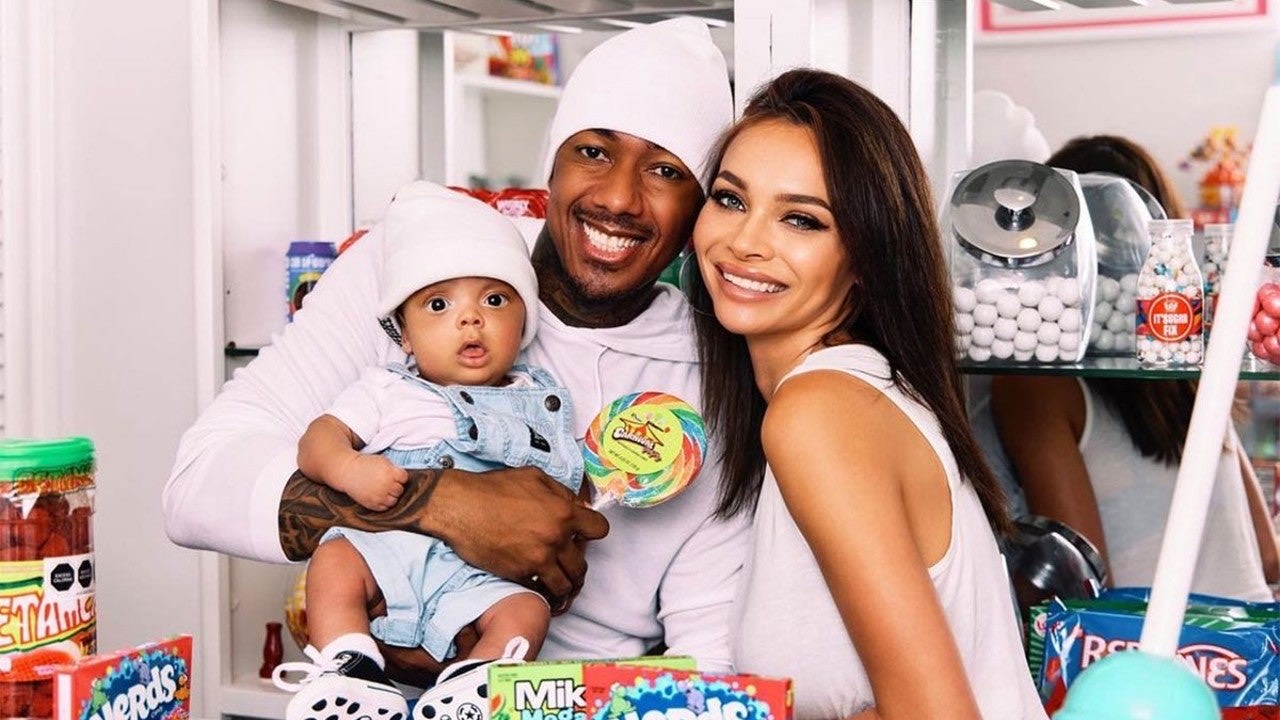 Cannon shared the news before a live audience Tuesday on his talk show; Zen was his youngest child.

Without specifying which day the infant passed away, he talked about his last moments with Zen being near the ocean on the West Coast. Cannon told the crowd that he usually prepares to fly back to New York for the show on Sundays, but as he was headed to the airport, he had to turn around.

“Holding my son for the last time,” he choked back tears. “But it was still a beautiful setting to spend that whole day. I turned around and not only did we get to see the sunrise, but we got to see the sunset, too.

Cannon said he and Scott noticed their baby seemed to always have a cough and possibly a sinus issue, which led them to taking him to the doctor.

While Zen’s sinuses were fine, the doctors found fluid building up on his brain along with what Cannon said was a malignant tumor.

The baby had surgery to drain the fluid, but he said doctors were still concerned. Zen “carried on, still playing with all of his brothers and sisters,” Cannon said.

But his condition took a turn around Thanksgiving.

“The tumor began to grow a lot faster. We knew that time was,” he fought through tears to get out the words. “So, uh, this weekend, I knew I made a valid effort to spend the  most quality time I could with Zen.”

Bursts of alarm rang from the audience when Cannon said that was when he held Zen for the last time.

He said he struggled with how to reveal the news but the “miracle of God’s strength” allowed him to be there.