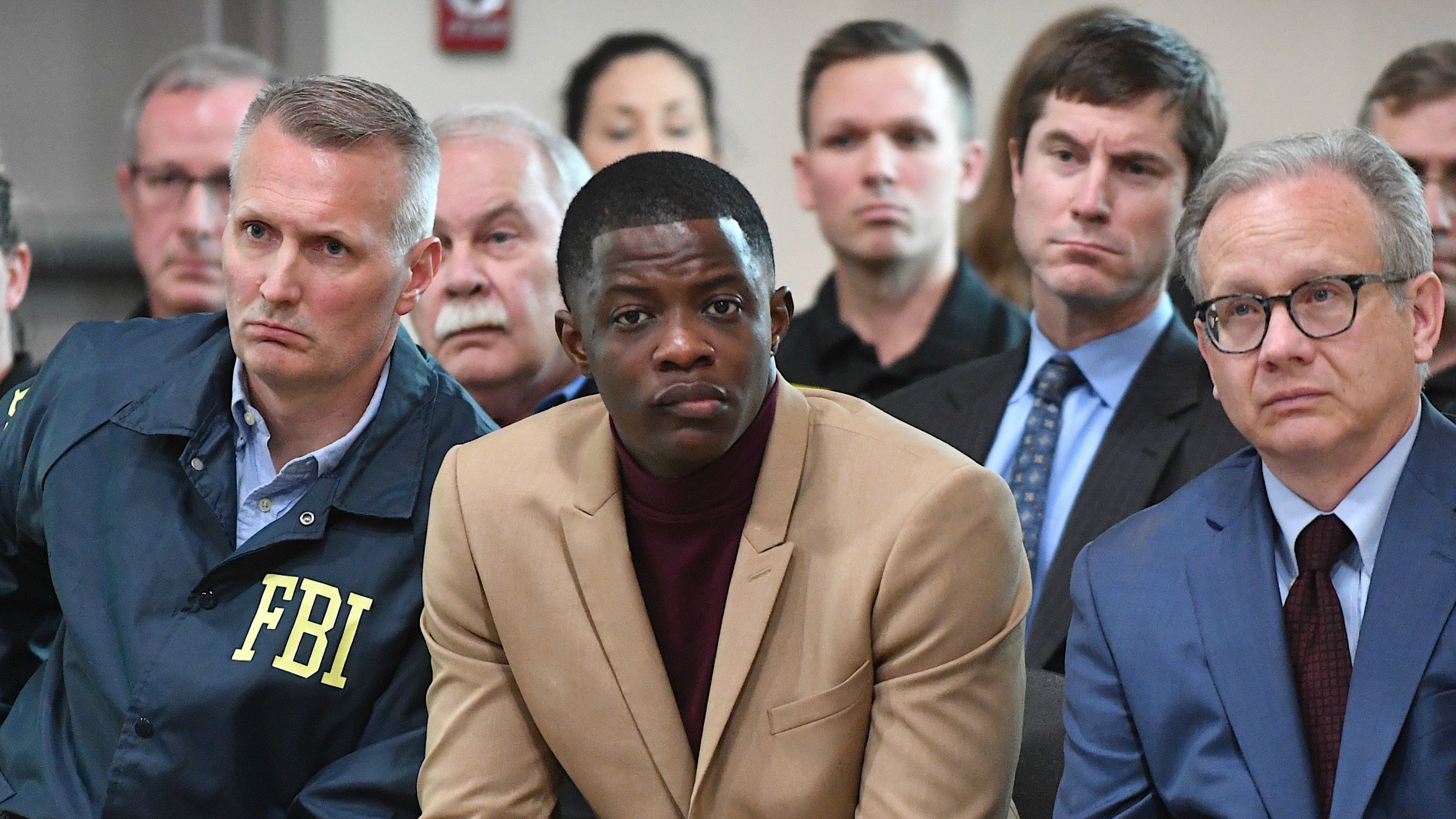 Shaw fled toward the bathroom of a Waffle House near Nashville, Tennessee, after shots rang out. The gunman, which 29-year-old Shaw had seen moments before the shooting, paused to reload his AR-15 rifle. The shooter didn’t see Shaw, and Shaw knew he had to act quickly.

He grabbed the weapon, burning his hand as the scuffle ensued. Shaw successfully disarmed the gunman and threw the weapon over the counter; the shooter fled.

“He was, like, astonished that I wanted to live,” Shaw told The New York Times. In an initial press conference with reporters, he said, “I figured if I was going to die, he was going to work for it.”

It happened on April 22, and he didn’t see his daughter, Brooklyn, until the following day. He walked away from the mass shooting with a second-degree burn on his right hand and a wound on his elbow where a bullet grazed him during the encounter.

“This is the first time I’ve seen her since the incident, so –” said Shaw, tears falling as applause interrupted his speech at a prayer vigil. “I actually tried to count the hairs on her eyelashes just because I was like ‘I almost didn’t see you anymore.'”

Shaw insists he isn’t a hero. He says he’s a regular guy. He believes anyone else would have done the same thing. For him, it was about living.

But James Shaw Jr. is not only a hero, he’s quickly become a luminary.

While speaking at the April 23 vigil, he was sure to mention names of the four young lives cut short: DeEbony Groves, Akilah DaSilva, Joe R. Perez, and Taurean C. Sanderlin. Shaw said it would be “selfish” if he hadn’t, and he apologized he couldn’t save them, too.

“There’s four families that are grieving right now,” he said. “So much life lost for no reason.”