I Made a Late Career Change for My Daughter. Here’s Why I Never Looked Back. 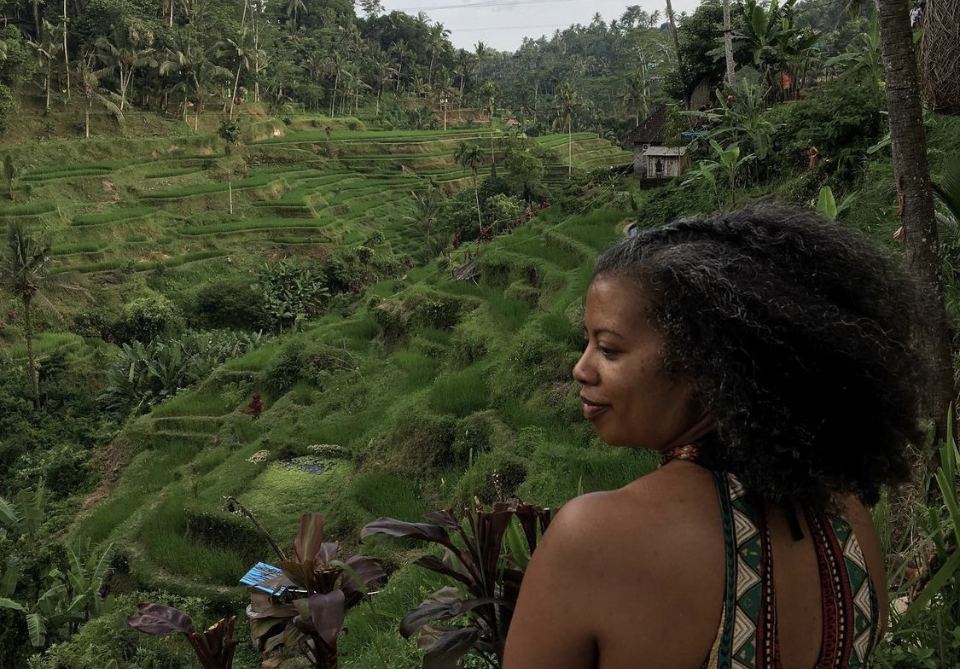 In 2014, after being laid off from my corporate job, I decided to become a flight attendant.

Why? Unlike many other working flight attendants, it was not always my dream to be the beauty in the sky. I became a flight attendant because my only daughter was graduating from high school and planning to attend her first year of college on the other side of the world.

A few years earlier, my daughter and I took a trip to Paris, France….not California, and the plane tickets were $1,000 each (literally sitting in the last row of the plane). She fell in love with the city, took French each year of high school and joined the French Honor Society.

Being born and raised in the Los Angeles area, she decided to attend college in New York City, because that city is very similar to Paris. Right after being accepted to New York University, based on her global liberal studies major, she was offered to attend their Paris location. It was a no-brainer for us.

For me, the best way to solve the traveling dilemma was to become a flight attendant for the year she studied abroad. Three weeks after she turned 18, my babygirl set off to move to Paris for a year…oh…and mom was right there with her!

It was a huge sacrifice. I took a 70% pay cut in salary; had to live in California but work out of (based) Chicago. I ended up living like a vagabond between the two locations, not ever really resting while visiting Paris every chance I could. It was so hard, but I would do it again.

It was such a pleasure to have the opportunity to help her move. Her getting accepted to NYU Paris was an amazing accomplishment in itself and I never wanted to tell her she can’t do something “because we can’t afford it,” which is something we often tell our children or heard it often from our own mothers.  She worked so hard to achieve what she had thus far and I felt I needed to do my part to support her.

I recently celebrated my eighth anniversary as a flight attendant, and we gained so much during this experience.

First, we had the experience of traveling first class to Paris (multiple times) practically for free. As I type this, I just researched first class seats from Los Angeles to Paris and business class is $4,500, first class is $12,000, while economy is $1,800. As a flight attendant, we pay the country taxes only. Yes, there are other stipulations, but to me they are all worth it.

Secondly, we gained bonding time. Flying out there together, helping her move into her apartment, getting her situated with school and all other new living on her own necessities was an experience in itself because while she speaks French, I do not. We both had to depend on each other unlike when we were home.

Together and separately, we have since travelled to 25 countries. We try to take an annual mother-daughter trip.

Seeing the world and experiencing other cultures is the most rewarding of all.  I believe teaching her how to travel has given her the courage to experience life and take on new opportunities; have a greater appreciation for life and what is available; and a deeper respect for human beings.

In the long run, I know she appreciates all I did and continue to do for her. I believe what I did for her has given her the tools to live more self-sufficiently and operate in the world as an upstanding adult; but she will always be my baby.