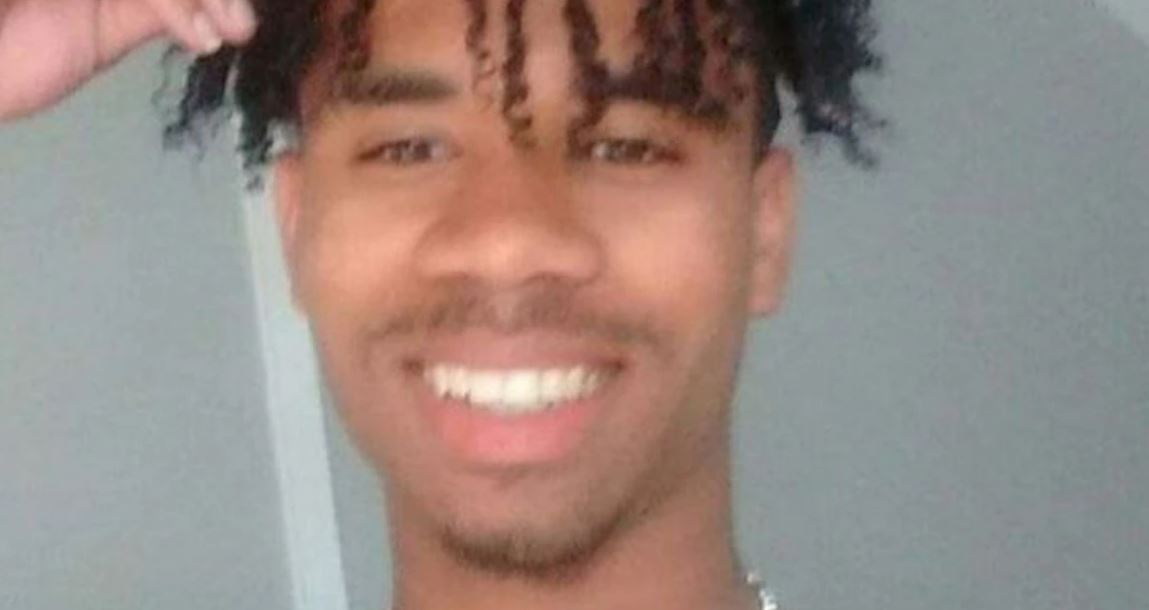 Cedric Lofton died in police custody in September of 2021, and now that the 17-year-old’s death has been officially ruled a homicide, protestors in Wichita, Kansas, are calling for justice.

Lofton passed away two days after suffering complications from being restrained in the prone position for 45 minutes last year. Police arrested the 135-pound teenager on Sept. 24, 2021 after Lofton’s foster father called 911 for a mental health evaluation. When Lofton refused and allegedly battered an officer, he was taken into custody at the Juvenile Intake and Assessment Center in Kansas’ Sedgwick County.

Lofton was there shackled at the ankles and rolled into the prone position with his hands cuffed behind his back after allegedly striking a team member at the JIAC facility.

The coroner’s office ruled Lofton’s death a homicide last month, stating his death was a result from cardiopulmonary arrest after “physical struggle while restrained in the prone position.” Although the coroner used the word homicide to describe how the teen died, it does not automatically mean legal implications.

At the start of the new year, protestors delivered a letter to the Sedgwick County District Attorney’s Office demanding transparency with the case. They asked for a special and independent prosecutor for Lofton’s case, for the Wichita Police Department to release video and for the names of the individuals – both officers and corrections staff – to be released.

“As supported by the video evidence, these individuals unjustifiably and with excessive and unreasonable force pinned Cedric to the ground, ultimately killing the unarmed, 135-pound, 17-year-old African-American teenager,” a lawyer for Lofton’s family said in a statement to KWCH last month.