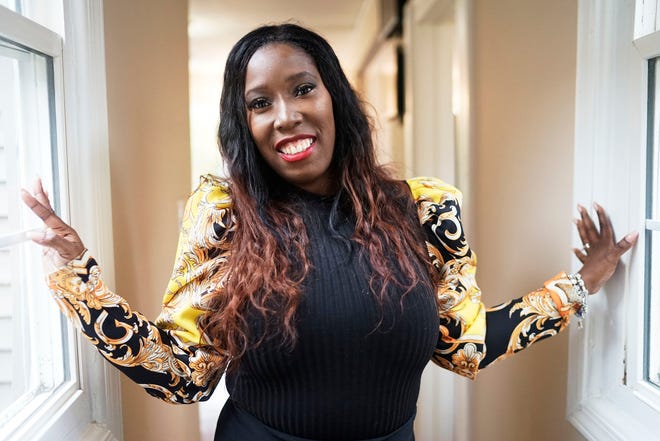 Ayanna Williams-Jones realized there was a lack of Black-owned nail salons in Detroit.

In 2015, the entrepreneur and mom of six opened her own.

Her salon Pedicure & Shoes 2 Go is known to provide a one-of-a-kind beauty experience that she knew customers in her area craved.

But in the throes of the pandemic, Williams-Jones was forced to make a decision about shutting down one of her businesses.

Nervous about turning away more than 200 appointment requests, she took a gamble that paid off. Williams-Jones shut down her salon and was able to recently move to a new location.

The grand opening was in December, and it garnered a Spirit of Detroit Award from the City Council.

“My children are the reason for everything that I do,” Williams-Jones said in a podcast interview. “It’s all for them to have generational wealth.”

In addition to a booming nail salon, which follows COVID-19 regulations, Williams-Jones manages a podcast, a consulting firm and real estate. She will also soon release a book.

She hopes to open more nail salon locations, too, according to a Detroit Free Press report.

“I know that community is really big on supporting their own and we wanted to be part of the community,” Williams-Jones said.