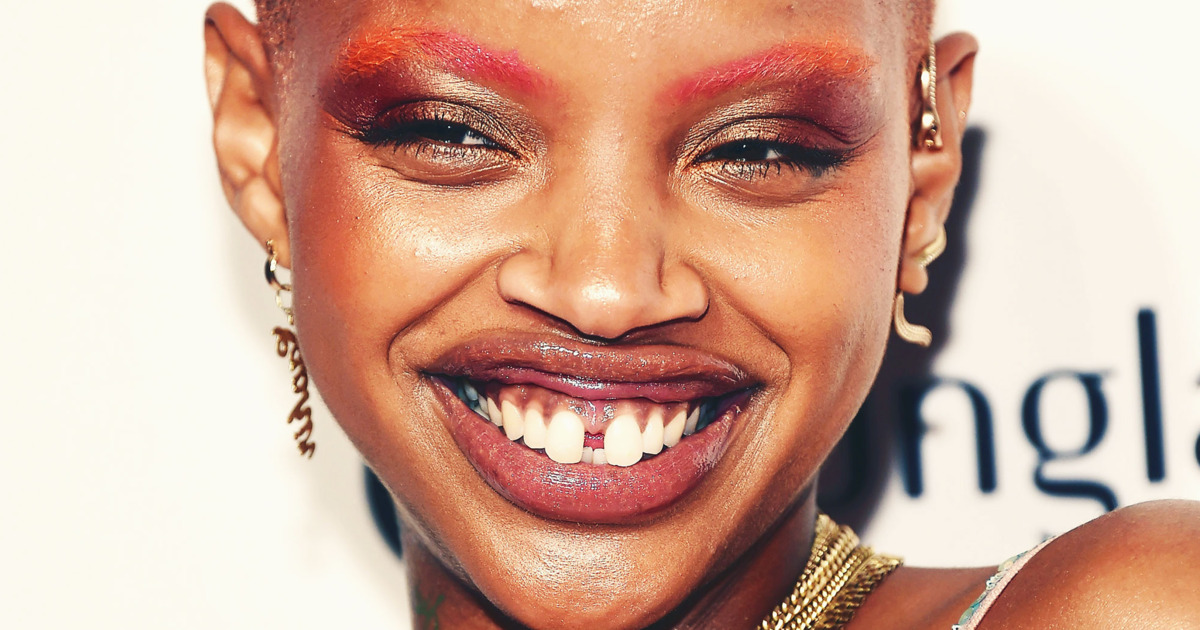 September 18, 2018 Staff Blog
ShareTweet
'Scribe
Reading Time: 2 minutes
Slick Woods, the muse of the Fenty Beauty campaign, is welcoming a baby boy this month and requested Erykah Badu deliver the child.
Woods reportedly went into labor while working the Savage X Fenty show in Brooklyn last week.
Many know Badu most famously as a neo soul singer, but the 47-year-old moonlights as a doula; she has helped deliver more than 40 babies, according to Essence.
Woods, whose real name is Simone Thompson, admires Badu as a mother.
“She’s a mommy role model,” the 21-year-old style icon said in the September issue of Elle UK. “A mother I look up to, who kills her shit and is a boss ass bitch.”
Woods, who is having a baby with fellow model Adonis Bosso, 28, said she plans to name her son Saphir. The fashionista known for her short, chic haircuts and beautifully unapologetic gap, also seems excited by becoming a boy mom.
“My son’s going to be gorgeous,” said Woods, who in all of her pregnant glory worked the Savage X Fenty show, in the interview.
Badu has three children of her own, and, in a previous interview, said it was a natural fit to become a birthing coach.
“I naturally knew what to do,” the “On and On” singer told Pitchfork, “and it was then that I figured out that this was something I can do that makes me so fulfilled.”
ShareTweet
'Scribe