Why one fertility doctor is churning out dancing TikToks 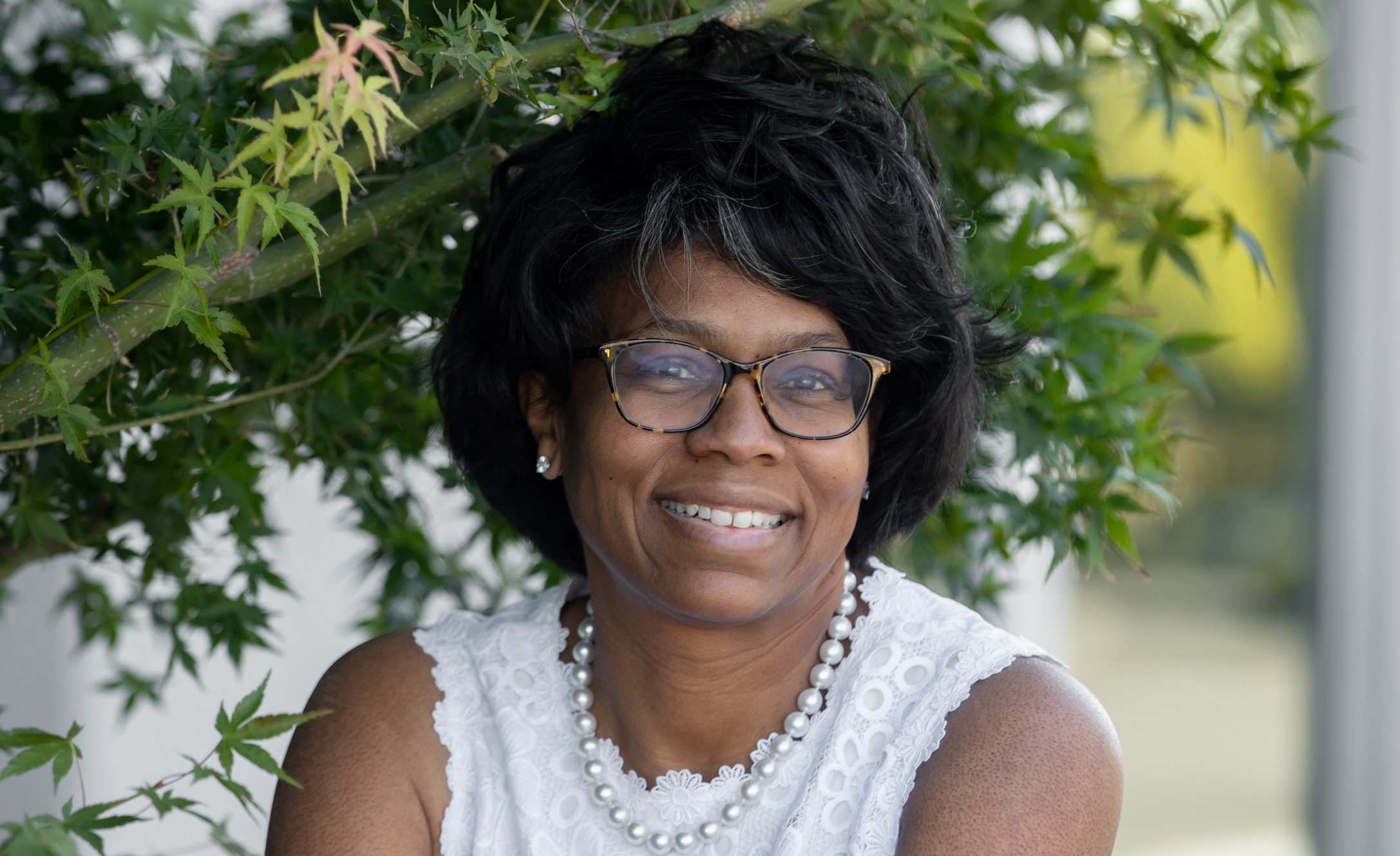 Dr. Danielle Lane noticed her teenagers doing something that seemed peculiar: dancing in front of their cell phones.

It wasn’t once or twice — it was constant.

When the San Francisco-based reproductive endocrinology and fertility specialist investigated, she learned that her teens had simply become fans of TikTok.

The video-sharing platform seemed to rise in popularity during the peak of COVID-19-related shutdowns last year.

Lane Fertility Institute, Lane’s private practice that she founded in 2009, was closed for about 90 days with limited patient interactions. She was home quarantining with her children and in need of something to do.

“It was more about as a parent trying to understand what my kids were up to and whether it was a safe space for them to be on,” said Lane, a mother of five between the ages of 7 and 20. “As I looked more into it, I noticed that there were a couple of fertility doctors on there. I decided that I would figure out how this TikTok thing worked, and my kids were mortified — until I started to get more followers than them.”

Her profile now boasts more than 64,000 followers and you can often find her teens in the videos with her. Lane uses it to share general fertility information that prospective patients may learn during consultations. She cannot provide recommendations to those who are not officially her patients, but the University of Pittsburgh School of Medicine graduate has no problem sharing general knowledge.

Lane, who has a passion for fertility access and awareness, completed her residency at Yale-New Haven Hospital and her fellowship at the University of California, San Francisco.

As her engagement on social rapidly grew, she realized she was reaching a demographic that differed from the few other fertility specialists who’d made TikTok appearances: Black women. The questions, messages and interactions she garnered from her dancing TikTok videos reinforced something she already knew to be true. There is a knowledge gap between Black women and non-Black women when it comes to fertility.

Twelve percent of women in the United States used fertility services between 2006 and 2010. Though Black women are more likely than white women to have trouble getting pregnant, they seek treatment at lower rates at just 8 percent compared to 15 percent of white women.

“We don’t talk about fertility,” Lane said. “One thing is that culturally, we have not talked about and educated ourselves about fertility. Not only is there a knowledge gap, there’s a gap of willingness to take the time to have the conversations.”

When you’ve got a scenario set up when women are dying at a higher rate, and they’re not getting the care they need on the front end, that’s a problem

Another factor is the lack of representation in fertility care.

Lane is one of the only Black women on the West Coast with her own private practice in this field, but the move was by necessity after she couldn’t find work in the Bay Area with a private practice.

Additionally, she said she and other Black peers have at times felt a lack of visibility within reproductive medicine societies.

“If you look at who makes up the physicians who are in this space,” Lane said, “I think there are probably under 20 African-American REI female physicians in this country. Under 20 for sure.”

Addressing barriers and gaps in fertility

Lane, who sees up to 300 patients a year, fields her fair share of questions on social media these days. It’s hard to imagine she winds up seeing many of these people, but she is happy to make a referral. If that person is close to a Black fertility specialist, she’s sending them there first.

She hopes that education becomes the result of her influential social media presence.

Lane far too often encounters myths about Black women and fertility, such as the disregard for age-related fertility based on family history.

“There is still this belief that ‘My grandmother had a baby at 43, so I’m going to be able to have a baby at 43 easily.’ That is a huge myth,” Lane said. “We’re not in a space — and I think this happens to a lot of patients, not just patients of color but I think it’s worse for patients of color — we feel listened to. We feel not validated. When you add in no one to take care of them, no one to talk to them about it in the first place and then the socioeconomic barriers, it’s huge.

“We have to fix it. I would argue that if there’s any reason that I’m on social media, it’s to fix it.”