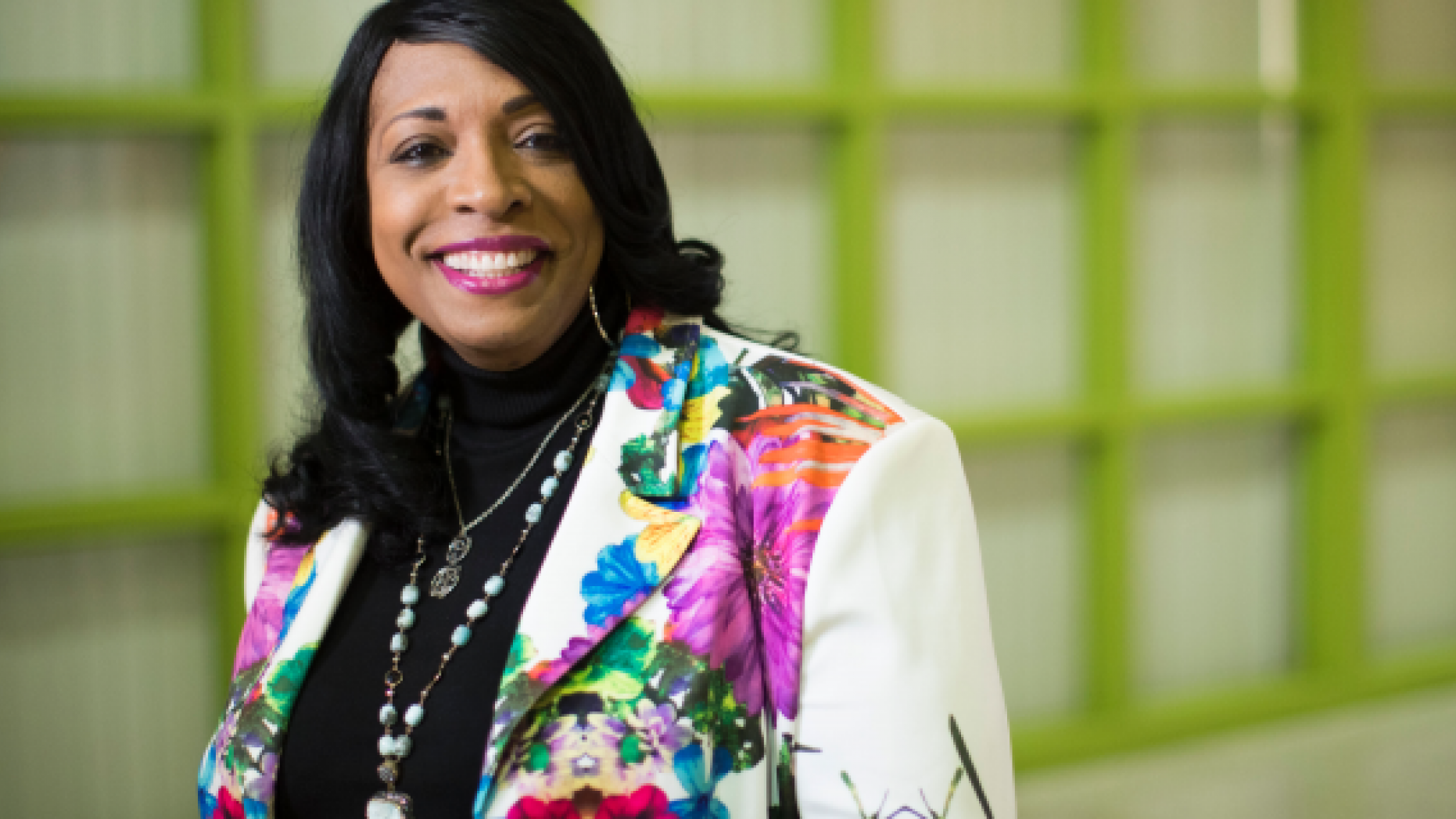 A Houston high school implemented a dress code earlier this month that addresses parents instead of students.

There is a copy of the policy in English and Spanish on the school website’s homepage.

Black women are known to wear rollers and bonnets for styling and protection.

That a black mother was reportedly turned away from enrolling her child in James Madison the day before the policy went out could give parents reason to cite discrimination.

Joselyn Lewis said she thought administrators had mistaken her for a student when they told her the hair scarf and dress she wore weren’t allowed on campus.

She said she wasn’t permitted on campus because her attire violated the dress code. Lewis asked for proof.

“She said that my scarf was out of dress code and that my dress was too short,” said Lewis, who was transferring her 15-year-old daughter due to bullying, in click2houston.com. “I’m not saying that it’s a part of my religion, but it could have been, but I just wanted to have it up. Who are you to say that I can’t wear my hair up? In a scarf? Who are you to tell me how to dress?”

The parental dress code has faced backlash from parents who don’t see a relevant correlation between how they’re dressed and their child’s education. It was also labeled “anti-black.”

When James Madison mother Rosemary Young entered school with a satin bonnet, an official handed her a hard copy of the policy, according to a CNN story.

She said she was rushing because her younger son broke his arm earlier that day.

“If we come here belligerent, out of control, things of that nature, that’s what you have the police for, but what I wear should never be an issue,” Young said. “I’m not revealing. I’m not doing anything. I don’t have any weapons.”

Outley Brown graduated from James Madison in 1979 and earned a dual degree in Elementary Education and History. She has more than 31 years of experience in education and has been the school’s principal for less than a year. James Madison has had four principals in five years.

“Parents, we so value you as a partner in your child’s education. You are your child’s first teacher,” Outley Brown wrote in the letter to parents. “However, please know we have to have standards, most of all we must have high standards.

“This guideline will apply to any or all events happening inside/outside Madison’s premises.”