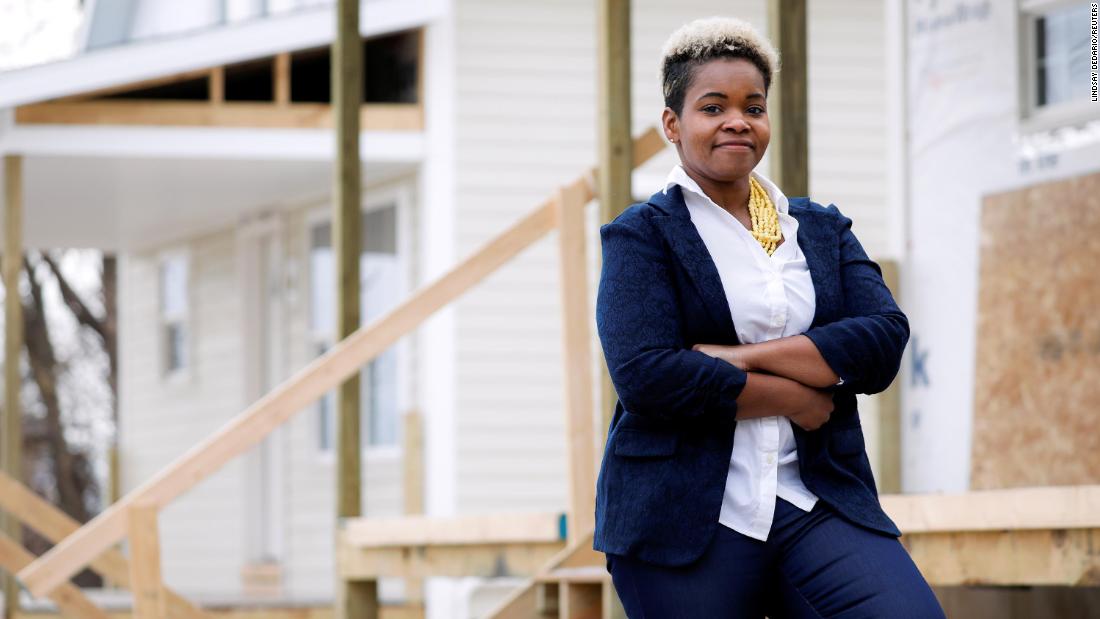 India Walton was born and raised in Buffalo, New York.

At the age of 14, she had her first child and was living in a home for young mothers in Lackawanna, New York. At 19, she earned her GED while pregnant with twins.

Now, at 38, she won the Democratic primary for mayor of Buffalo.

On Tuesday, Walton defeated Brown 52 percent to 45 percent. If Walton wins the general election in November, she will become the first socialist mayor of a large American city since 1960 as well as Buffalo’s first female mayor.

“I’ve gone through a lot of challenges, from being a teen single mother to overcoming domestic violence. I believe that every challenge that I have faced in life has prepared me to be able to reach back and help someone else,” Walton said to the New York Times.

Although it was tough, Walton never regretted becoming a mother so young. Her first child, Mahkahi Jones, suffered from sickle cell disease and was in and out of hospitals as a baby. Jones is now 24 and working as a sterile processing technician at Kaleida Health.

Her twins Marquan and Mikail were born prematurely, an experience that inspired her to become a nurse at the same neonatal intensive care unit where her boys’ lives were saved.

“They were born at 24 weeks,” Walton said. “They spent six months in the hospital. They were little little. A pound, seven ounces. It was touch and go. There were many days when I didn’t know if my children were going to live or die.”

Walton got her degree at SUNY Erie School of Nursing, where she experienced a lot that kindled her concern for social justice.

Walton’s mother, Doris Siddiq, wasn’t surprised when her daughter decided to run for mayor. As a little girl, Walton was bold, ambitious and supremely confident.

When she was 12 years old, Walton joined her mother to fight against the draconian Rockefeller drug laws, which put minor drug offenders — including Siddiq’s future husband — away for lengthy prison terms.

“I’m India from down the way, little poor Black girl who, statistically speaking, shouldn’t have amounted to much, yet here I am,” Walton said.

Her priorities as mayor would include adopting so-called sanctuary city rules to safeguard undocumented immigrants, introduce more robust protections for tenants and end the role of police officers in most mental health emergency calls.