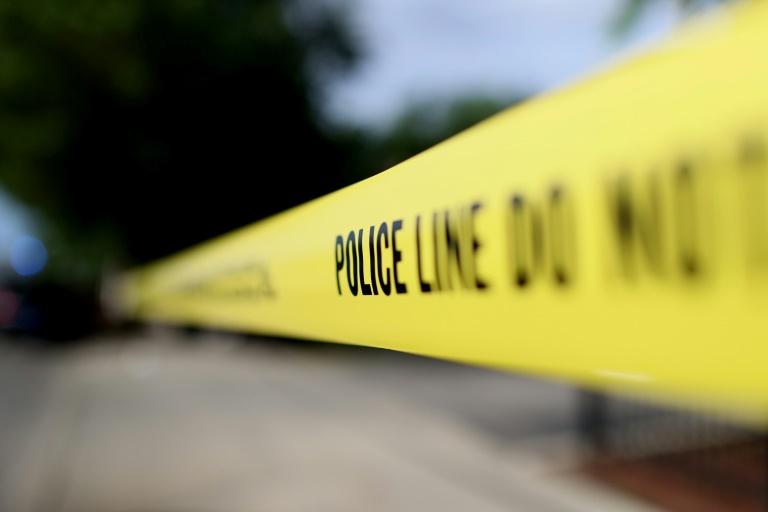 A pregnant woman has suffered serious injuries after Kansas City police shot at her multiple times in a parking lot on Friday.

A witness told the Kansas City Star that she saw the woman, 26-year-old Leonna Hale, put her hands in the air before officers shot at her five times.

Hale now reportedly has a collapsed lung but is in stable condition.

The witness, a 29-year-old mother named ShéDanja, said Hale and a man were sitting in a car outside of a Family Dollar store when officers demanded them out of the vehicle, which was reported stolen. Police had suspected Hale and the man were involved in car jacking in a nearby neighborhood.

The man then exited the vehicle, jumped a fence and ran as several officers pursued him, but Hale got out and raised her hands in the air. ShéDanja said when the police ordered Hale to the ground, she continued raising her hands and told them she was pregnant.

Hale also informed them that there was a gun in the car and inched backwards as the officers approached with their weapons drawn, according to the witness. Hale then ran a few steps and was shot multiple times. A Mother Jones report stated that a medical exam would determine how many times Hale was shot.

Sgt. Andrew Bell of the Highway Patrol said a handgun was found in the parking lot after the shooting, but he did not specify whether Hale had a gun in her hand.

“She did not pull out a weapon on them,” ShéDanja said. “She did not even have a stick in her hand.”

ShéDanja, whose son was inside the store at the time of the shooting, said she saw Hale drop to the ground and recorded a video that showed blood on the mother-to-be’s shirt.

State troopers are leading the investigation, and police said they will not soon release body cam footage.