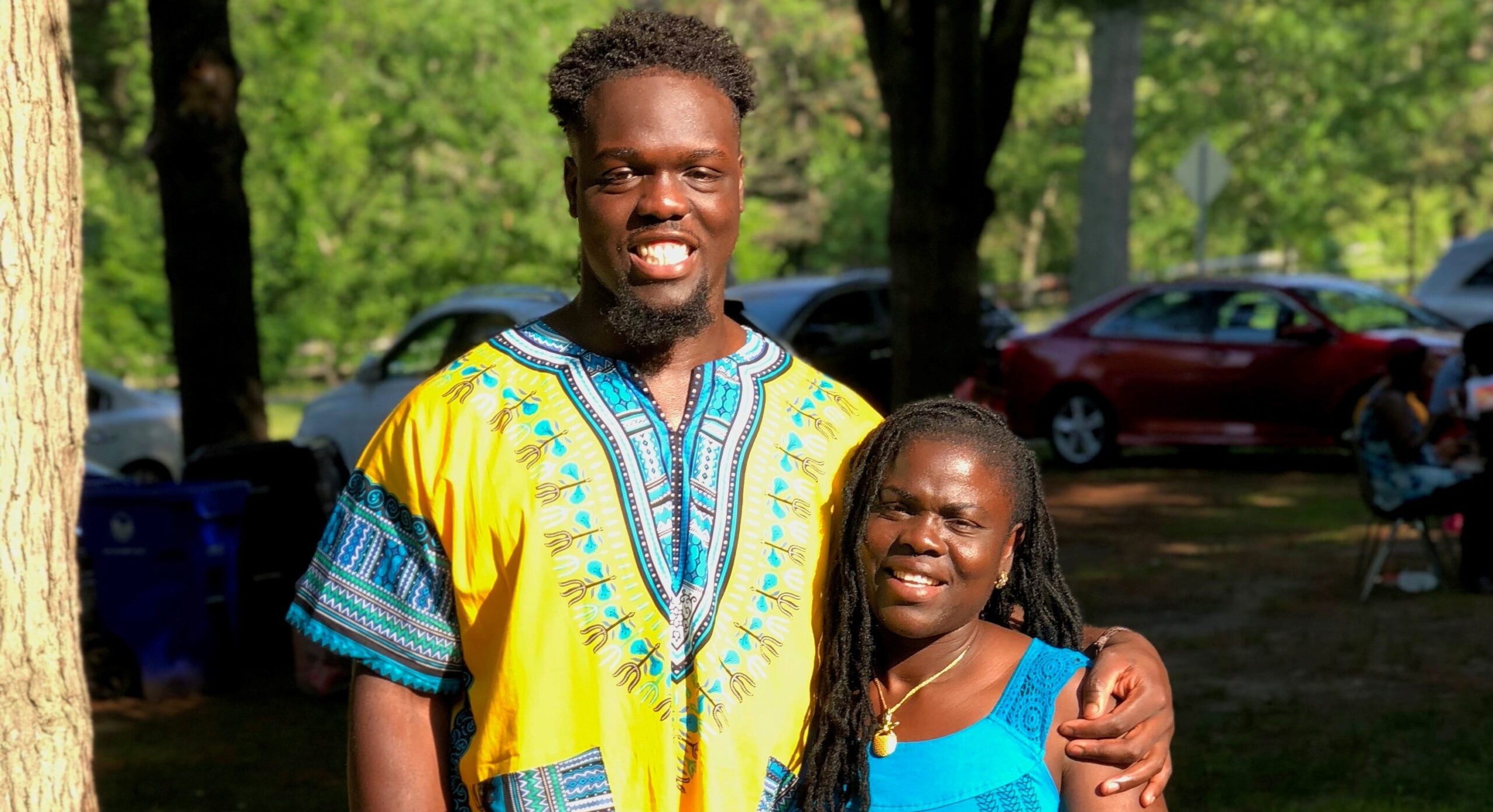 Being drafted is a life-changing moment for any athlete. Take Kwity Paye for instance.

The defensive end out of Michigan was the 21st selection in the 2021 NFL Draft. At 6-foot-4, 270 pounds with great speed, the Indianapolis Colts felt he would be an excellent first-round pick.

A chance to play in the NFL is considered a milestone achievement for most football players, but it was an especially moving night for Paye.

Perhaps one of the best stories out of this year’s draft, he was born in a refugee camp in Guinea to his Liberian mother, Agnes. She escaped multiple civil wars in West Africa, and now, her son is paying her back.

During Paye’s draft interview, a reporter asked what his selection meant for his family. Gathered with all of his loved ones to celebrate, he then announced that his mother would be on a permanent vacation.

“For my family, she’s done working,” he said as everyone around his smiled in amazement. “She’s retired.”

At the time, thousands of Liberian refugees found their way to this area.

As many mothers do, Agnes made sacrifices that would change the lives of her children forever. She escaped the West African nation of Liberia at age 12 on her bare feet and ended up in Sierra Leone.

She named her son Kwity after her father, who was one of the half a million people killed during Liberia’s first civil war.