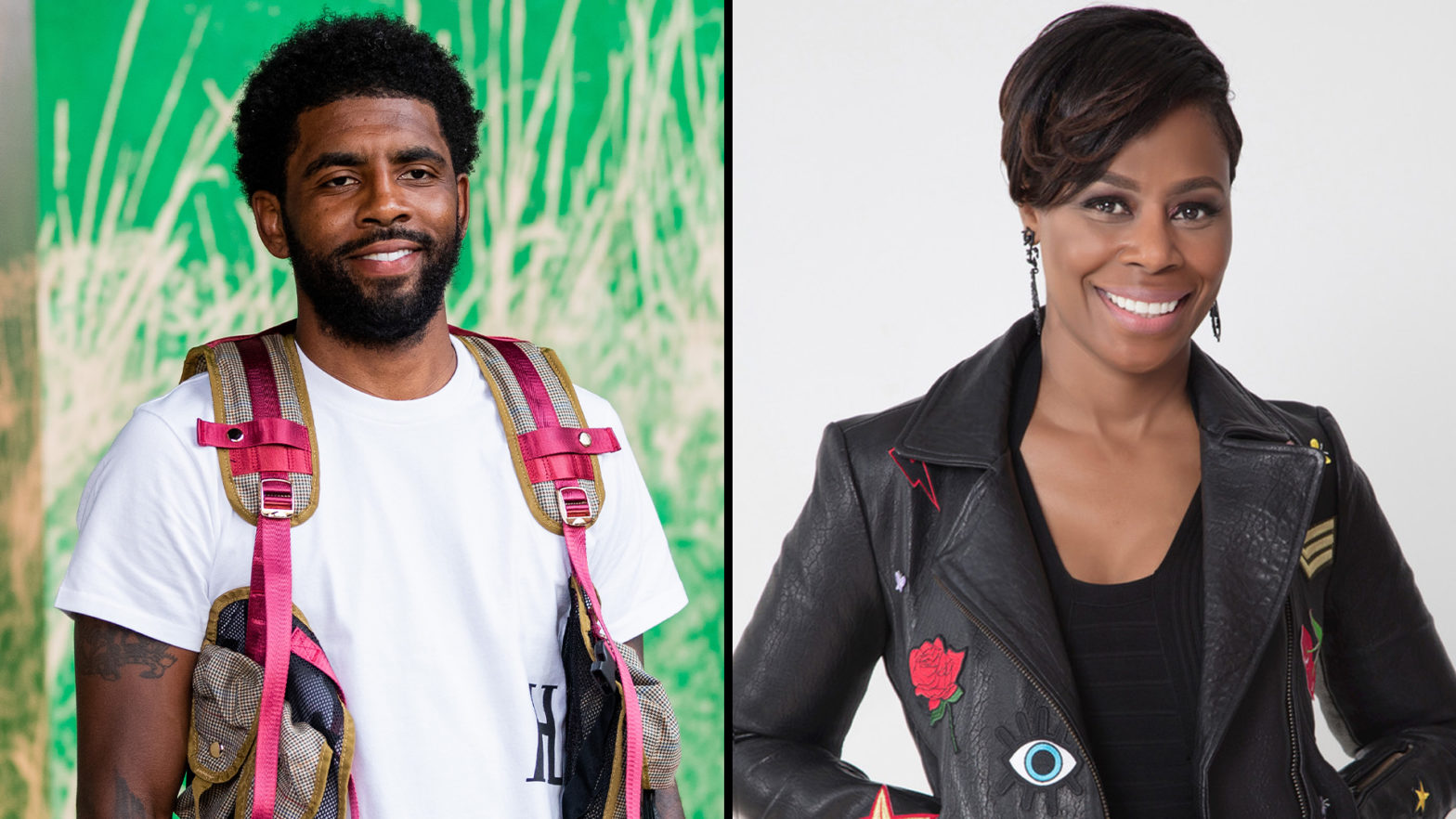 Riley is believed to be the first Black woman to represent an active player in the NBA, a league that is roughly 80 percent Black.

Irving, the 29-year-old All-Star, lost his biological mother Elizabeth to organ failure when he was 4. Though the pro ball player and activist has no memory of her, he continues praying to her daily. His aunts helped raise him and his sister.

Kyrie Irving’s father Drederick remarried in 2004, and he and Riley share a daughter.

It’s not the first time he bet on Black women in sports.

During the 2020 season, he collaborated with WNBA players Natasha Cloud and Jewell Loyd to discuss whether they’d participate that season. He supported players who opted out by donating $1.5 million from his KAI Empowerment Initiative.