Lucy McBath’s son was a victim of senseless gun violence — now, she’s been elected to Congress 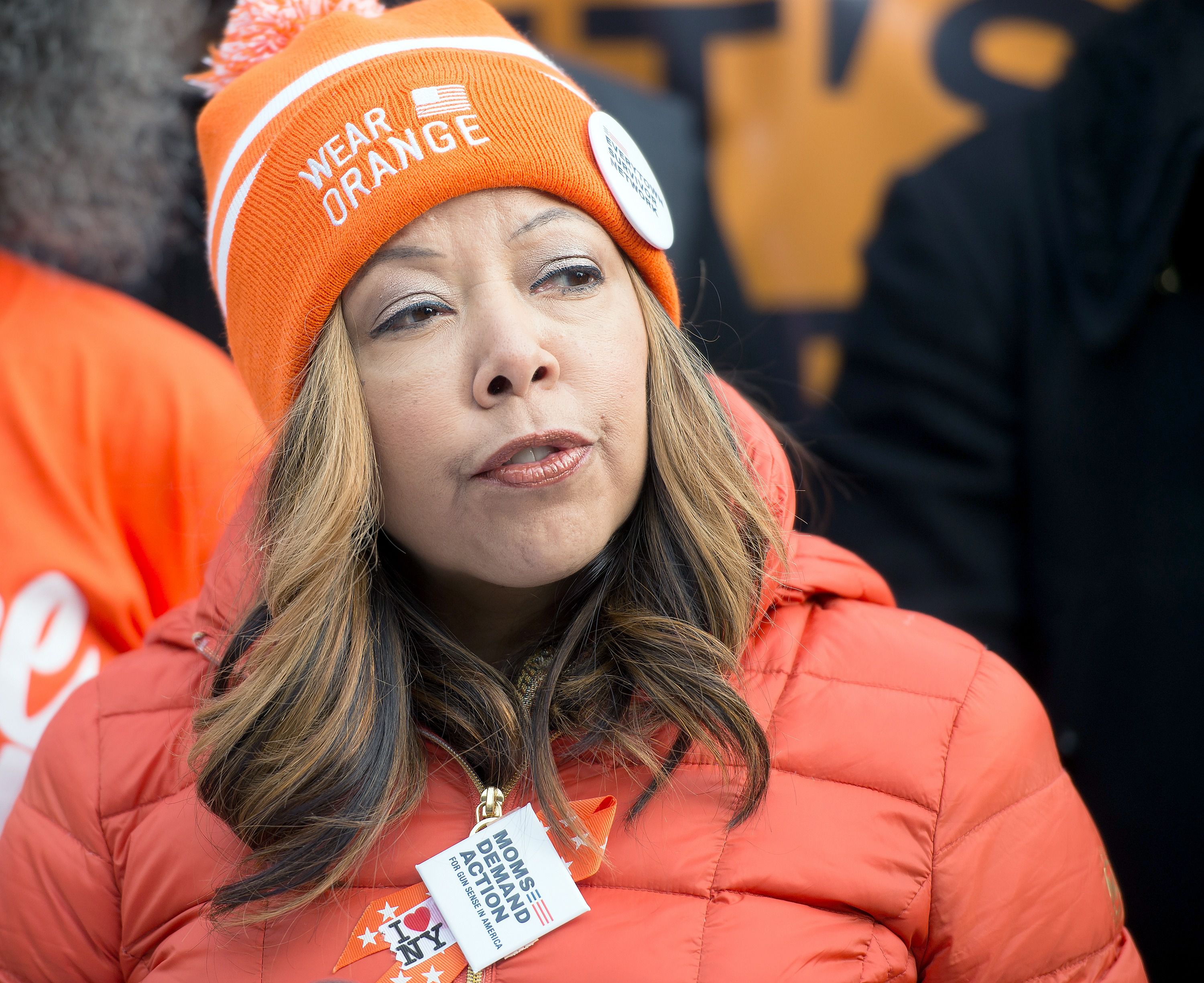 Lucy McBath sat on the couch, screaming in disbelief and horror.

“I didn’t know how something like that could happen,” she said. “I just talked to him the day before.”

The next day, Jordan was gone, shot and killed for refusing to turn down his music for a white man in Jacksonville, Florida.

Finally, to every single person in #GA06 – who voted for me or not – we are a family. As your Congresswoman-elect, I promise to fight hard to make our kids safer, our schools better, and our economy stronger. #TeamLucy pic.twitter.com/FbiVig062J

“For our lawmakers to … put profit over public safety, that is unforgivable, and it’s unacceptable,” the Congresswoman-elect said in the CNN video.

McBath spoke candidly with Jordan about Martin’s death at the time. And she got involved on the political scene because she watched how Martin was vilified and criminalized after his death.

“There are people in this country who will gun you down because the color of your skin,” McBath said in an Everytown for Gun Safety video, recalling her honest conversation with Jordan about Martin. “I told him, ‘Baby, there are people out there who will shoot you.’ Those were my words to him. I said they will shoot you.”

While Jordan’s killer was sentenced to life in prison without parole in 2014, that wasn’t justice for McBath.

She won’t ever have her son back.

“I decided to I wanted to speak up for people that were not being represented in Washington,” said McBath, a two-time breast cancer survivor who spent nearly 30 years as a Delta flight attendant.

She was dealing with her second bout of cancer while Jordan was living with his father in Florida.

Using her platform for gun violence prevention, McBath will push for implementing background checks for all firearm purchases, raising the minimum age to purchase a gun to 21, working to defeat conceal carry reciprocity measures and introducing legislation to keep guns out of the hands of domestic abusers and other criminals, as outlined on her website.