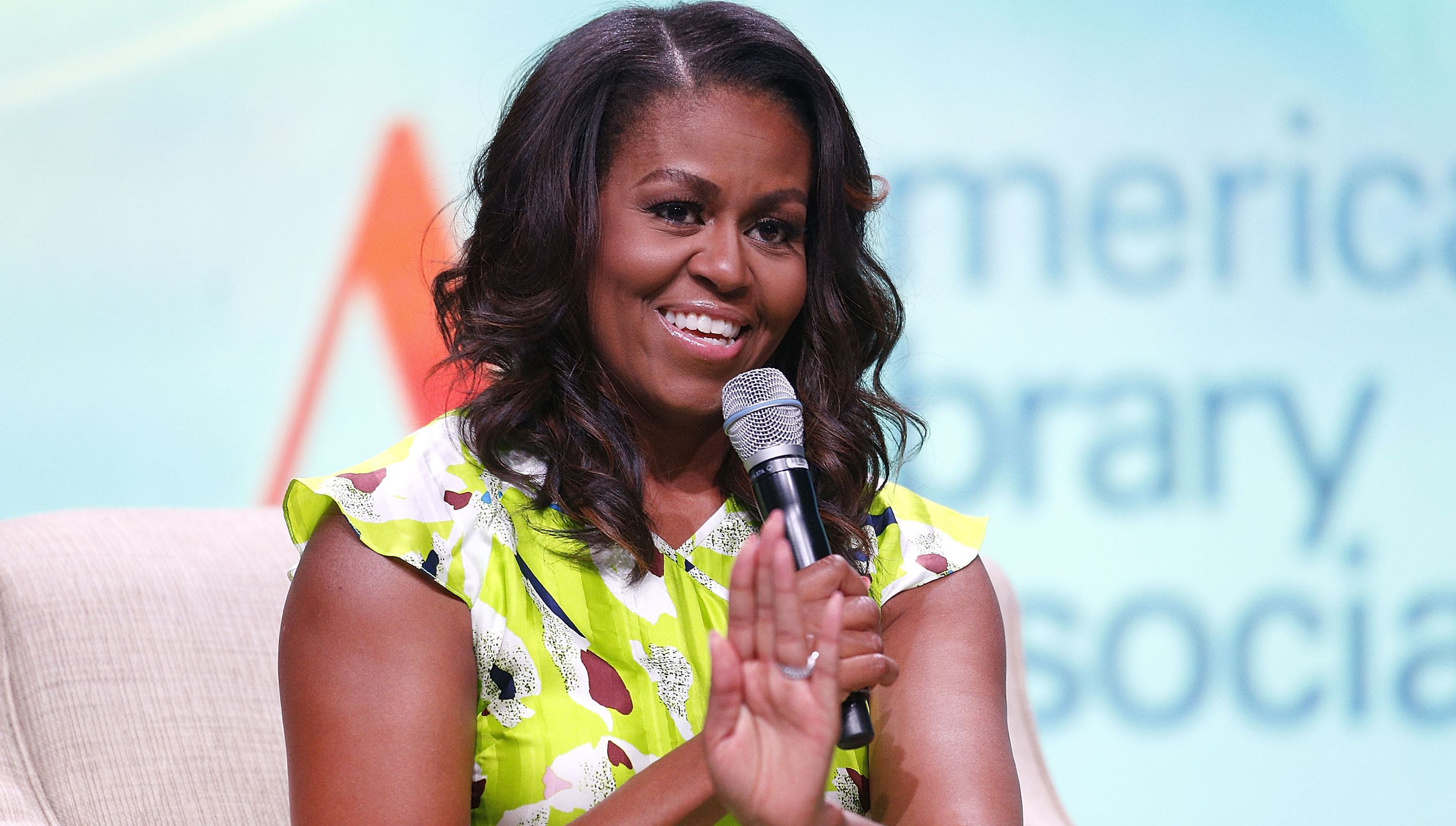 Ahead of the release of her highly-anticipated memoir, former First Lady Michelle Obama got real about her journey to motherhood.

In an exclusive interview with Good Morning America, she spoke candidly about her miscarriage and using in vitro fertilization to conceive her two daughters Sasha, 17 and Malia, 20. Obama, who is 54, went on to express the importance of women having knowledge about how their bodies work — because she didn’t at the time.

“I felt lost and alone, and I felt like I failed, because I didn’t know how common miscarriages were — because we don’t talk about them,” said Obama, whose book “Becoming” was released Wednesday.

“We sit in our own pain, thinking that somehow, we’re broken,” she said. “So that’s one of the reasons I think it’s important to talk to young mothers about the fact that miscarriages happen and the biological clock is real.”

Michelle Obama on her miscarriage 20 years ago: “I think it’s important to talk to young mothers about the fact that miscarriages happen.” pic.twitter.com/STuPcGjBDz

At 35-years-old, Obama realized that, leading her and her husband Barack Obama to IVF.

“I think it’s the worst thing we do to each other as women: not share the truth about our bodies and how they work and how they don’t work,” said Obama, whose memoir was one of the most anticipated political books in recent history. She uses “Becoming” to address her beginnings in Chicago, confronting public racism as the inaugural black First Lady and the shock she felt when Donald Trump took over as president.

Using her platform to discuss one of motherhood’s sensitive topics was celebrated. Many public figures across social media showed their appreciation for Obama’s honestly.

Gabrielle Union, who recently had a baby by surrogate, on Instagram honored her “Forever 1st Lady” for leading the charge on what she hopes becomes a more candid conversation. Union revealed in her own memoir that she had multiple miscarriages while trying to conceive.