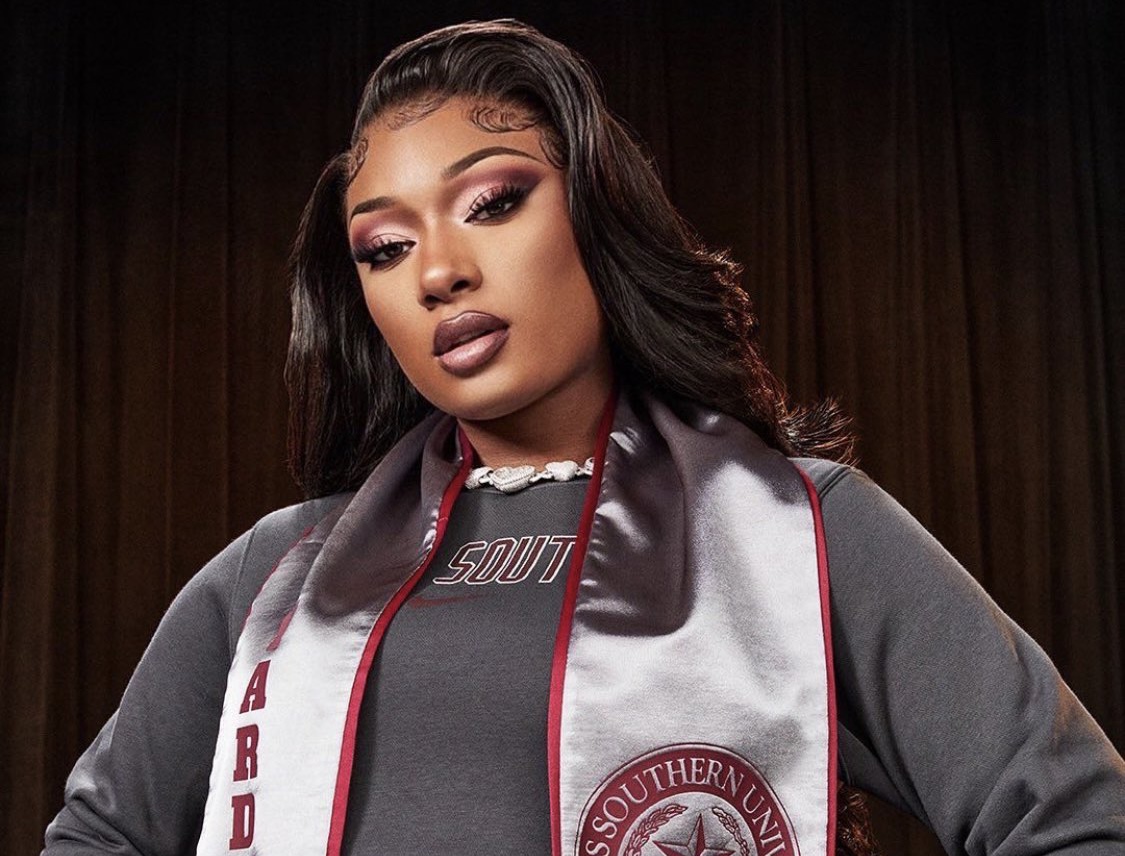 On Saturday, Megan Pete walked the stage to earn her bachelor of science in healthcare administration from Texas Southern University.

The three-time Grammy Award winner was inspired to reach this goal by those she’d lost, including her mother Holly Thomas who passed away from brain cancer in 2019.

“I know my parents are looking down on me so proud,” she wrote in an Instagram caption the day of the ceremony in her hometown Houston, Texas. Pete also lost her father when she was a teenager, and her grandmother died shortly after her mother’s passing.

Pete said in an earlier interview with People that her mother saw her enroll in school and her grandmother was adamant about her finishing.

“I’m doing it for me, but I’m also doing it for the women in my family who made me who I am,” the “Savage” rapper said.

She balanced online courses with her rising fame and had plans to open an assisted-living facility that she wants her fellow TSU classmates to run.