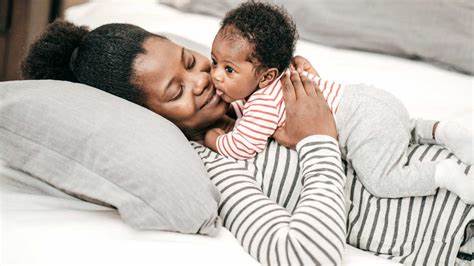 A major issue in the Black community is the disparities in healthcare, more specifically for those giving birth.

According to We Are The Women-Inspired Neighborhood Network, only 46 percent of 2018 births in Michigan were covered by Medicaid.

Typically, mothers on Medicaid are only able to receive coverage for roughly six months before cancellation. Luckily, there are a few changes being made in Michigan that are going to spread across the country.

Center for Medicare & Medicaid Service has officially announced it will be offering Medicaid and Children’s Health Insurance Program coverage for up to 12 months after pregnancy. Coverage previously lasted 60 days.

This will cover an estimated 16,000 pregnant and postpartum women in Michigan through a new initiative created by the American Rescue Plan.

Considering 42 percent of overall births in the country are covered through Medicaid, putting this plan in action will work to prevent maternal deaths.

States such as Louisiana, Virginia, New Jersey and Illinois will also be making the same extension. This plan will eventually be completely nationwide, helping close to one million people stay covered.

Michigan is about 14 percent Black.

We’re thankful that #Michigan has extended Medicaid coverage postpartum from 60 days to 12 months. This is an important step to prevent maternal deaths and improve outcomes for moms and babies. #MaternalHealth pic.twitter.com/w27shz0REa