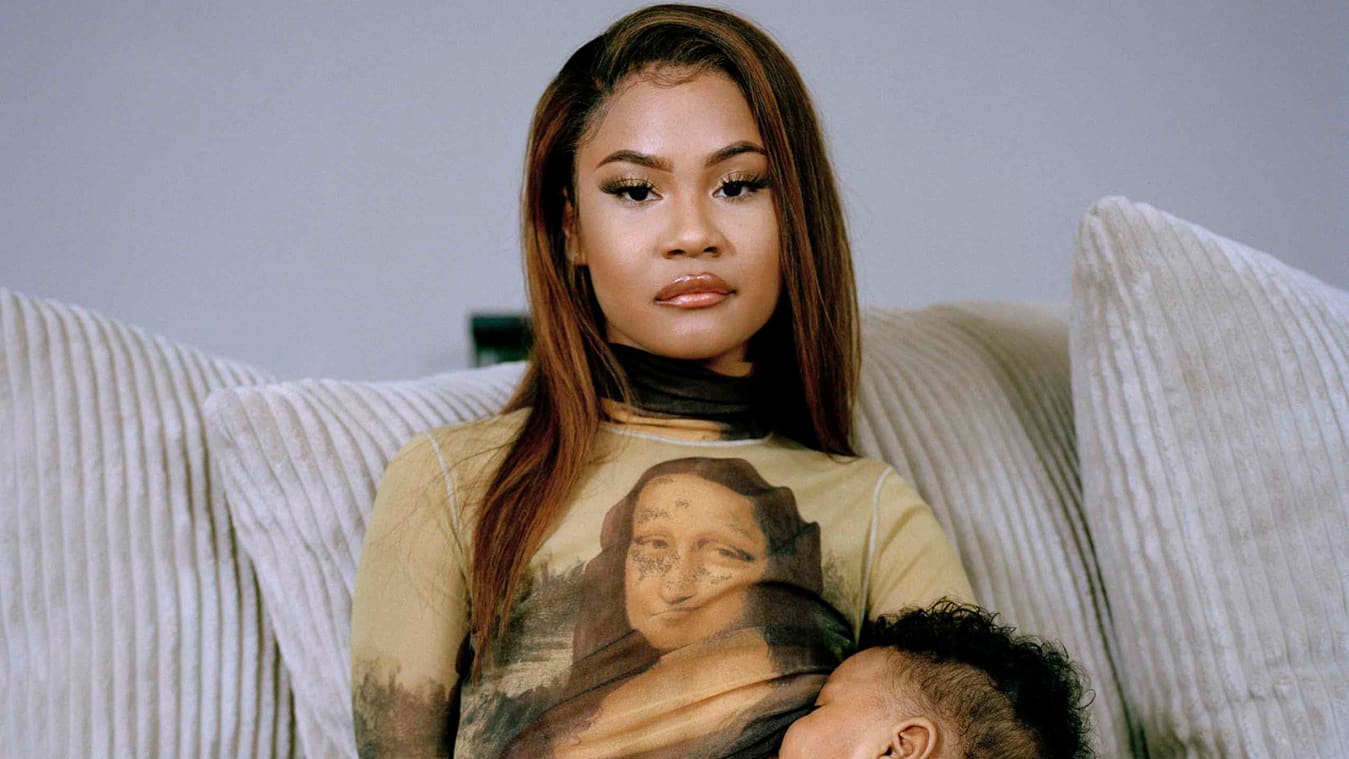 Atlanta is famed for its rich hip-hop scene, but there are some players who don’t often get the credit for their role in the city’s booming reputation. Many of these women are the backbone that shape Atlanta’s rich scene.

That’s why when Dutch photographer Hajar Benjida turned her lens toward Atlanta exotic dancers for a series entitled “Atlanta Made Us Famous,” she captured a side of them that often goes forgotten: motherhood.

She photographed dancers backstage or at home to show their soft, intimate side outside of performing.

One of the captivating images featured was of Cleo and her infant Andy.

Captured in one shot, Benjida said the photo of Cleo breastfeeding her then-newborn in a mesh top. The photographer asked if she could take a picture, and the moment was golden.

She returned to photograph Cleo at her home in Stone Mountain a year later, a subtle reminder of motherhood displayed in the dancer’s high heels: two orange toy cars nestled into the platform of her shoes.

“Sometimes people forget (they) have families outside of the club,” Benjida said over a video call in a CNN article. “They just want to glamorize the life, or the performance they’ve seen on stage.”