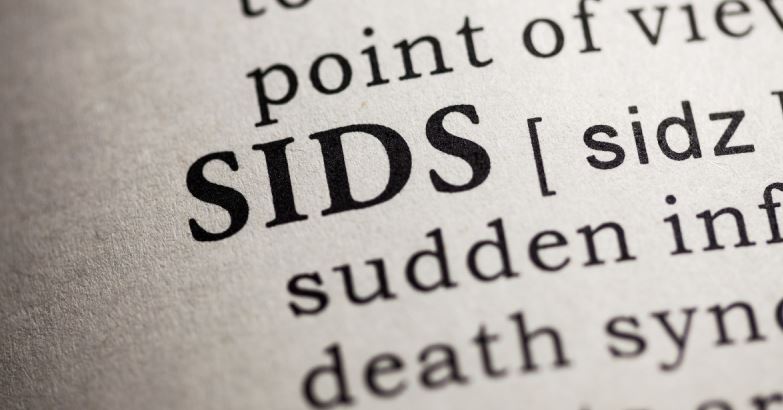 Editor’s Note: This story is about sudden infant death syndrome

There are 3,400 babies who die from Sudden Infant Death Syndrome, known as SIDS, in America each year.

The cause has remained widely unknown, but last week, scientists in Sydney released a study that identified a biochemical marker that could help explain the mysterious condition.

SIDS is the unexplained death of an infant under 1, and it usually occurs while the baby is sleep. Researchers from The Children’s Hospital Westmead were able to confirm a medical theory that suspected the cause of SIDS to be a defect in the part of the brain that controls arousal from sleep and breathing.

It was suggested that if an infant stopped breathing during sleep, this defect would keep them from startling or waking up.

The Westmead study showed activity of the enzyme butyrylcholinesterase (BChE), which plays a major role in the brain’s arousal pathway, was significantly lower in babies who died of SIDS compared to living infants and other non-SIDS infant deaths. This could explain why SIDS typically occurs during sleep.

Dr. Camel Harrington was the lead researcher for this study, and she unexpectedly lost her infant son 29 years ago.

“Nobody could tell me,” she said in an interview. “They just said it’s a tragedy. But it was a tragedy that didn’t sit well with my scientific brain.”

Since, she’s been trying to identify what could cause SIDS — not only for herself, but for the greater community, including families whose babies suffered from SIDS.

“These families can now live with the knowledge that this was not their fault,” Harrington said.

There were viral tweets and other widespread coverage claiming the researchers found the actual cause of SIDS, which the paper did not uncover.

Harrington told The Atlantic via email that the data “represents the possibility for the future identification of infants at risk for SIDS” and that the study identified “a measurable biochemical marker (not cause)” of the condition.

“This finding is only one bit of the puzzle and there is so much more to learn,” Harrington said in The Atlantic article.