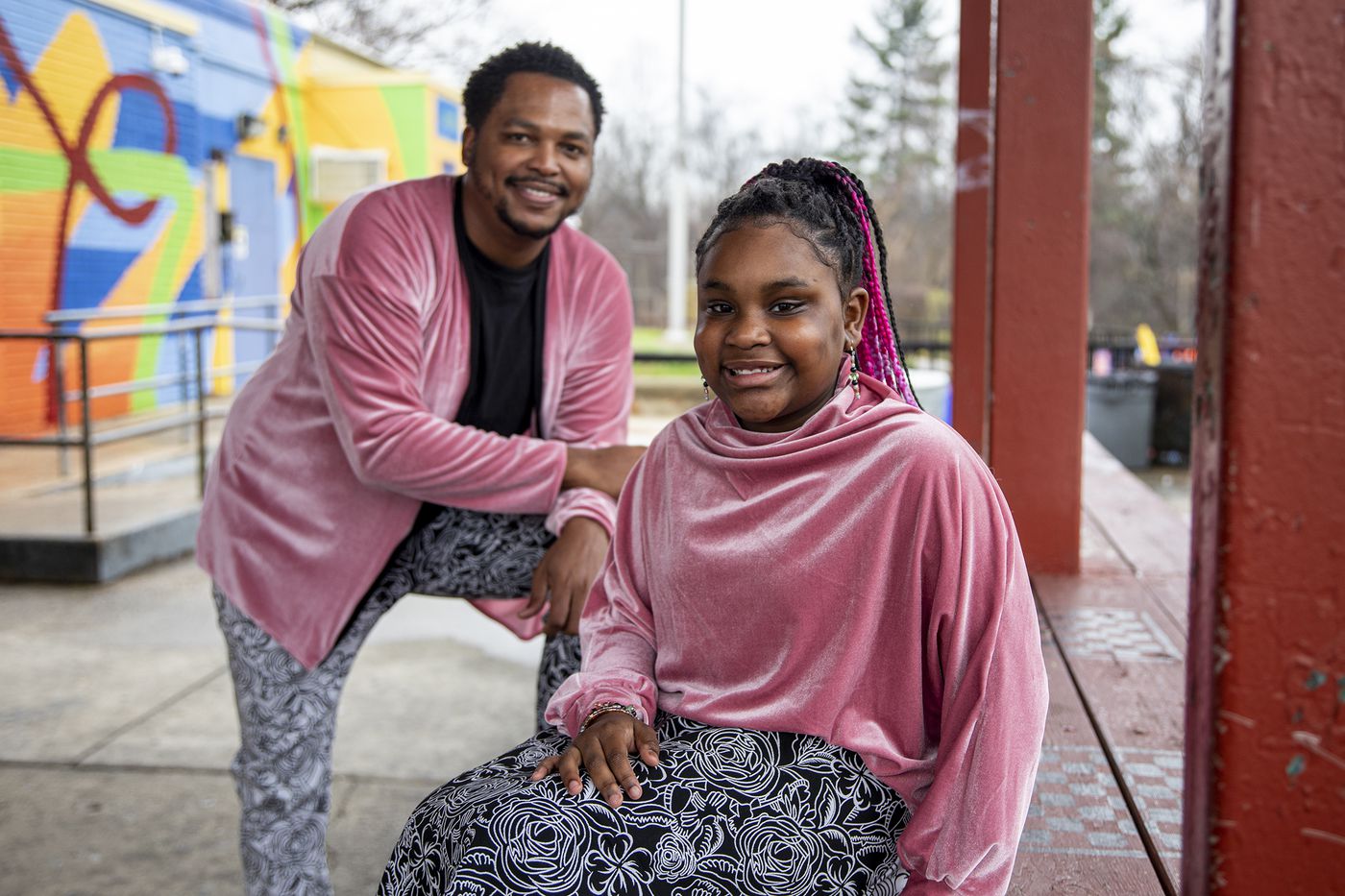 Michael Gardner is sharing his love of art with his 9-year-old daughter Ava in a very special way.

For six years, Gardner has been designing eye-catching outfits for his daughter that have attracted thousands to his blog, Daddy Dressed Me, and earned him the nickname “Sew Bro” from some of his fans.

Raised primarily by his grandmother, Gardner, 36, struggled with self-esteem as a child and used art to cope with his father’s absence. The Philadelphia dad said in a Philadelphia Inquirer report that he began designing clothes for Ava as a way to strengthen their bond and boost her confidence.

A self-described DIY enthusiast, Gardner taught himself to sew by watching online videos. And since his start, he’s created more 200 pieces for his little girl.

“I wanted to make sure she felt confident, that she loved herself, and that she could believe in her abilities, which are all the things I struggled with as a kid,” he said in the Inquirer.

Gardner uses thrifted women’s clothing items to create outfits for Ava and coordinating menswear looks for himself. The father-daughter duo posts pictures of their colorful outfits on their blog and their Instagram, which has more than 19,000 followers.

Ava said she is proud to wear her dad’s designs, and she appreciates the love and energy he devotes to creating one-of-a-kind looks for her.

Gardner has been overwhelmed by the attention his designs are receiving. Although he’s not interested in making clothing for other people, he said he plans to continue designing for his daughter as long as she’ll let him.

He hopes he’ll be able to design her prom dress when the time comes. Most importantly, Gardner said he loves that his designs have brought him and his daughter closer together.

“Ava brings the clothes to life, and that’s what I love most about us having this experience together,” Gardner told Because of Them We Can. “My creativity means everything to me and having the ability to create and merge my fatherhood experience is the biggest blessing in my life.”