Regina King’s Only Son Dies by Suicide at 26 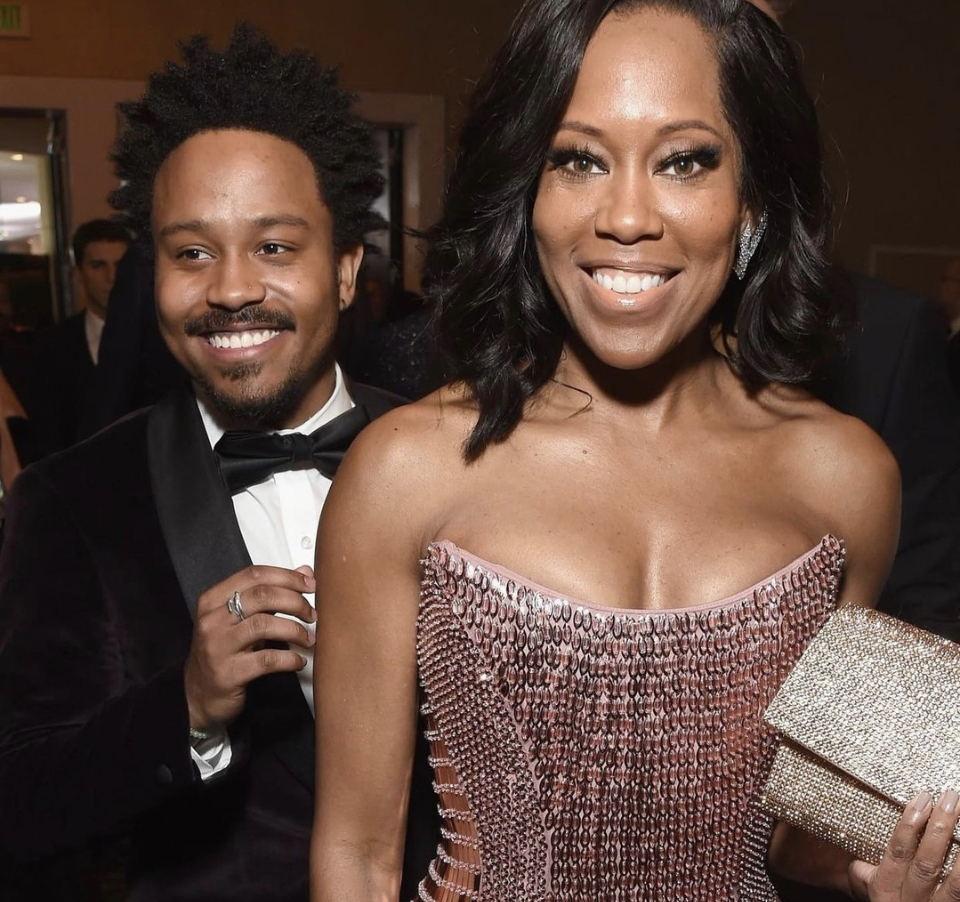 “Our family is devastated at the deepest level by the loss of Ian. He is such a bright light who cared so deeply about the happiness of others,” King said in a statement provided by her representative.

Her family is asking for consideration of their privacy as they deal with the loss.

Alexander was a musician and DJ. On his mother’s 50th birthday last year, he wrote a heartfelt note on his Instagram page, stating “To have you as my mother is the greatest gift I could ask for.”

He also called the talented, award-winning King a super mom. The 51-year-old actress and director has won an Academy Award, a Golden Globe and four Emmy Awards.

During an interview in 2019, she spoke about her adoration for her only son.

“You don’t know what unconditional love is. You may say you do, but if you don’t have a child, you don’t know what that is,” Ling said. “But when you experience it, it is the most fulfilling ever. So, that is the greatest part about me. Being a mom to Ian.”

Anyone can reach the National Suicide Prevention Hotline at 800.273.8255