Who is the single mother? 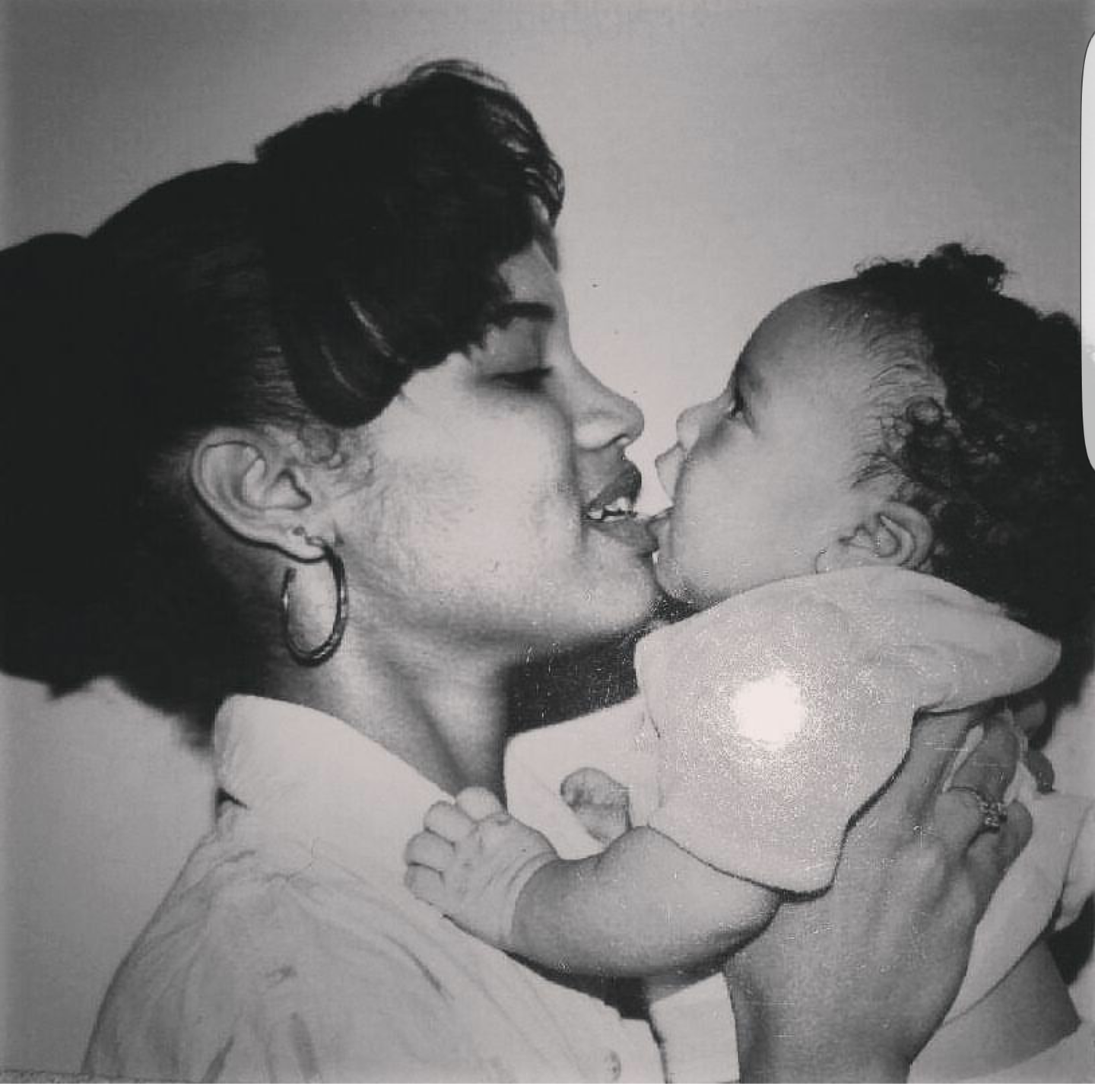 For the third time in the first half of the school year, my mom had to drop everything to come pick me up early.

It wasn’t the last time I’d be suspended.

It wasn’t the last time my mom would have to discipline me for acting a damn fool.

But somewhere in between the bad, there was good, too. Lots of it.

There were school plays, track meets, piano recitals. There was every kind of class you could think of, from acting and dancing to Taekwondo.

There were also dreams, lots of those. I wanted to be an actress, then a veterinarian, then a music producer.

Somewhere in between mom’s everlasting encouragement, I became a writer.

And then, there were disappointments, too — mostly in the social category. Like when I was bullied or had a group of friends unexpectedly curve me. Oh, and let’s not even talk about heartbreak.

My mom was there for all of it; she never missed a beat — still doesn’t. As much as I love, honor and cherish my dad for always being there for us, I was raised by a single mother.

My dad has always been a phone call away and has always provided for me financially. But my mom was there every single morning to wake me up for school.

She allowed me to explore and had to constantly find ways to keep her only child engaged.

She had to counsel me through the beautiful and challenging phases of childhood and adolescence, delicately balancing tasks. If I needed a shoulder to cry on because I didn’t feel pretty enough, she was there. If I ever needed a push because I felt discouraged, she had to do it.

I recently came across a peculiar social media debate. One influencer asked if a woman still “qualifies” as a single mother if she gets financial help from the father of her child.

Too many people thought that a woman “isn’t allowed” to be a single parent if the father helps every now and then, that only a sure dead-beat dad would qualify her.

Clearly, these individuals don’t know what the hell they’re talking about.

Throwing money at your kids isn’t the only facet of parenting, even as mightily beneficial it is to raising a child. I understand this now more than ever that I’m a mother myself.

How you treat your child and bring up your child — a job that never stops — is more important. Children will always remember how you treated them and how you made them feel. Children are shaped by the way their parents raise them, so adults must try their best to make wise choices and consider their children when making those choices.

A mom doing it alone ascends into a new world of challenges. Who are we to judge that?

Research surveys showed that being a mom is equivalent to working two and a half jobs; mothers put in around 100 hours a week since their days don’t start and end from 9 to 5. The weight is heavier for single mothers, who make up 81.4 percent of nearly 12 million single-parent families in the United States.

I believe nearly every word of the research. I saw it. I was there when my mother, who extraordinarily secured a career in video production, came home late but still engaged with me in meaningful ways. When I realized I was an only child and grew lonely, she created The Jessika Hour. She dedicated the first hour after she got home from work to anything I wanted to do — be it play a board game, paint a picture, read a book.

She did that on her own. It helped that my dad pitched in, but no amount of money is worth the quality time and love and attention and affection I received from my mom, a working single mom who almost always put on her good face when it was my time.

How dare people question that.