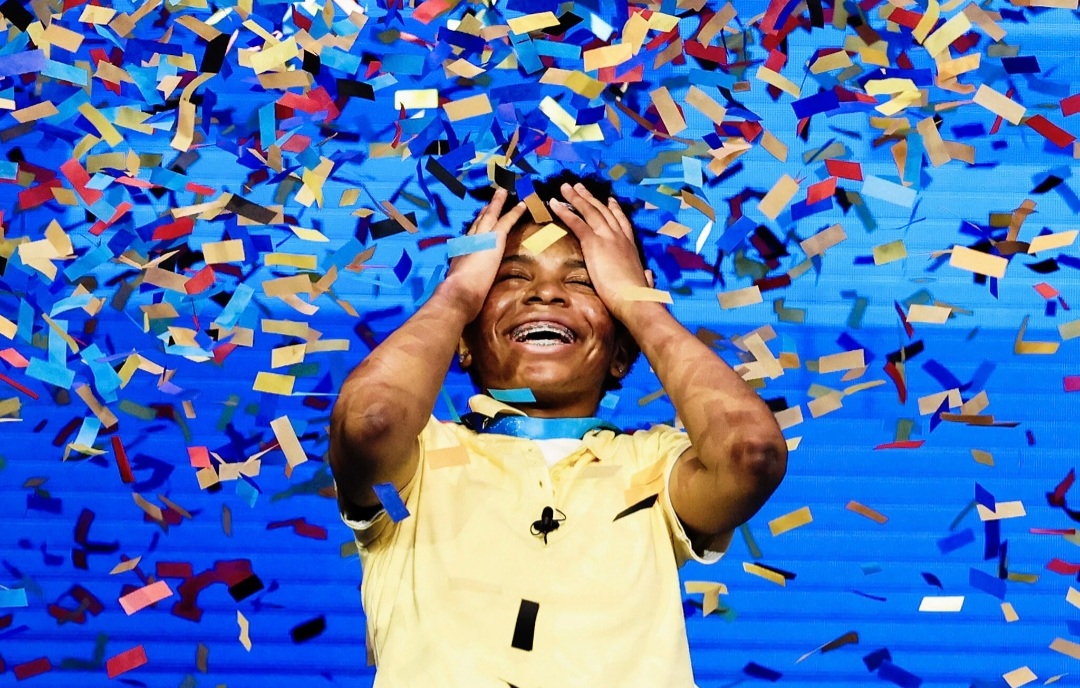 Spelling bees are highly competitive in classrooms and schools, so imagine winning on a national level.

“It felt really good to be a winner at something because of the fact that I have been, like, working on it for like two years,” Avant-garde told Good Morning America on Friday.

The teenager also has other talents.

Avant-garde, an elite middle school basketball prospect, has dreams of playing basketball at Harvard University and possibly becoming an NBA coach. After making the Guinness World Record Books for most bounce juggles in 1 minute, these aspirations don’t seem too far behind.

In a short period of time, she has accumulated more than 67,000 followers on Instagram from sharing her unique story. Since her win, she has received congratulations from a swarm of politicians, athletes and celebrities — from Vice President Kalama Harris, former president Barack Obama and the Mayor of New Orleans, LaToya Cantrell.

After her success, Zaila has taken a humble approach telling Good Morning America, “I’m hoping that in a few years I’ll see a whole lot more African-American females, and males too, doing well in the Scripps Spelling Bee.”

Spelling bees are often filled with long, extensive words, and this year’s Spelling Bee was not exempt.

Words such as querimonious, solidungulate, and Nepeta were spelled throughout the contest, but the winning word was surprising. It was “murraya,” which is a genus that belongs to a family of citrus flowering plants. Avant-garde was able to secure her title by associating the winning word with Actor Bill Murray.

She out-spelled 208 other contestants from all over the world ranging from 9 to 15 years of age, and this great accomplishment came with a $50,000 prize.