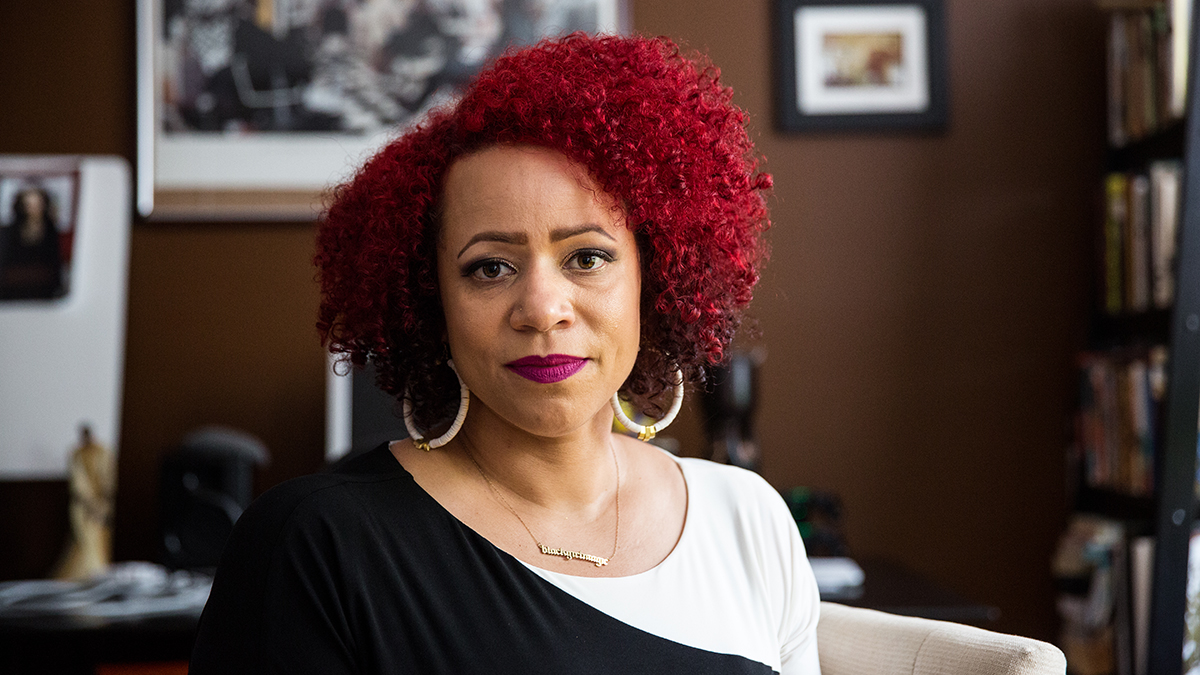 Journalist Nikole Hannah-Jones said Tuesday she would not be joining the faculty of the University of North Carolina at Chapel Hill. She will instead teach at Howard University.

Howard alumnus and journalist Ta-Nehisi Coates is joining her at the prestigious HBCU in the nation’s capital.

Hannah-Jones, 45, announced her decision during an interview on “CBS This Morning.” It came days after UNC-Chapel Hill trustees voted 9-4 to award the Pulitzer Prize winner tenure; the university sought to hire her as chair without the job-protection status but that decision was met with public outcry.

JUST IN: Award-winning journalist @nhannahjones reveals on @CBSThisMorning she has declined the University of North Carolina’s offer for tenure and will be the inaugural Knight Chair in Race and Reporting at @HowardU. pic.twitter.com/w9j0gVe0cd

Hannah-Jones, a New York Times investigative journalist and creator of The 1619 Project detailing the legacy of American slavery 400 years after the first enslaved Africans arrived on this land, will become a tenured faculty member at Howard as the inaugural Knight Chair in Race and Journalism.

The UNC alumna went through months of the tenure process after the school announced in April that it would offer her a five-year contract as the Knight Chair in Race and Investigative Journalism. She was expected to teach two classes at the school in the fall, but Hannah-Jones, the first Black person in that position, became the first to be appointed without tenure.

She believes it was due to concerns from university members about The 1619 Project.

“It was humiliating, it was deeply hurtful and it was enraging, because as you know, you don’t grow up a Black child in this country without being told you have to work twice as hard to get half as far, you have to be twice as good, but I’ve done that,” Hannah-Jones said in an MSNBC interview on Tuesday. “And to do everything that you are told to do to be successful and then have them change the rules at the end, at a school that I am an alumna of for a job that I didn’t seek out but that I was recruited for, it just confirms my life’s work.”

Hannah-Jones, mother to 11-year-old Najya, will be moving on to Howard’s Cathy Hughes School of Communications to teach aspiring Black journalists the fundamentals of investigative journalism. She said in a statement that she helped secure $15 million in funding for the program, where she will focus on training students to report and cover news “with clarity, skepticism, rigor and historical dexterity that is too often missing from today’s journalism.”