5 Things to Know About Ovarian Cancer 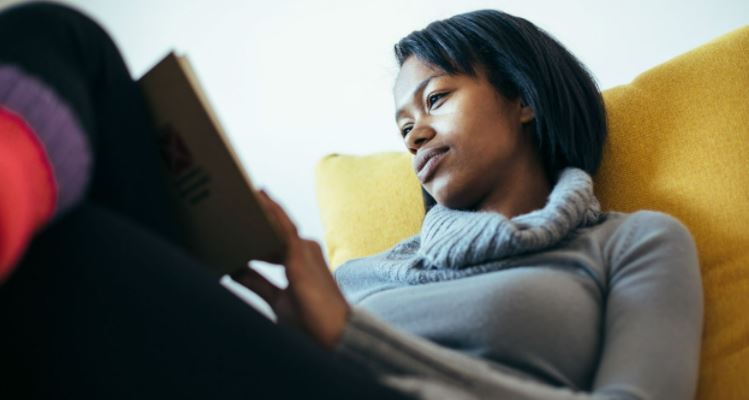 This year is the first time it is being officially recognized with its own month, so here are five things to know about the cancer that forms in the tissue of the ovary.

Despite white women being among the highest with ovarian cancer rates, Black women are more likely to die from it. Like many overall barriers regarding healthcare, some causes include lack of access to care and socioeconomic disparities.

Studies have found that Black women are also more likely than white to have their chemotherapy dose reduced and a delay or early discontinuation of treatment and therapy.

There have been advancements in treatment over the years, but not all have benefited equally.

Between 1975 and 2016, the five-year relative survival rate for ovarian cancer increased from 33 percent to 48 percent among white women but decreased from 44 percent to 41 percent in Black women.

Overall, ovarian cancer is the fifth leading cause of death among American women.

There is No Early Screening

Most early ovarian tumors are difficult to detect during pelvic exams, and screenings used for cervical cancers aren’t effective against ovarian. Especially in Black women, ovarian cancer has been known as a silent killer.

Because it’s difficult to catch, the disease is often left untreated until it has advanced. Ovarian cancer represents 1.1 percent of all new cancer cases diagnosed in the United States in 2021 with 13,770 estimated deaths this year.

Ovarian cancer cases carry on average a five-year survival rate of 49.1 percent, which is closely linked to the stage of the disease at the time of diagnosis. It’s most frequently diagnosed between the ages of 55 and 64.

Family History is a Risk Factor

First-degree relatives, such as a mother or sister, who’ve had ovarian cancer may increase your risk, along with the presence of mutated BRCA1 and BRCA2 genes. Tests can detect these mutations.

Other risk factors for ovarian cancer include estrogen-only hormone therapy, use of fertility drugs, endometriosis, obesity and tall height.

Keep in mind, having one or more of these risk factors does not mean you will develop cancer and not having them doesn’t mean you won’t. If you think you’re at risk, it’s best to talk to your doctor.

There are Three Types

Stromal cancer starts from the ovarian cells that make hormones, and this can sometimes be diagnosed early. It makes up one percent of ovarian cancer cases.

Finally, there is germ cell cancer, which starts in the egg cell. These cases are rare at just about two percent of all ovarian cancer diagnoses. This typically effect younger people.

Black Women are Suing Johnson & Johnson Over It

The National Council of Negro Women announced this year that it filed a lawsuit against Johnson & Johnson. The members claimed that the company marketed its baby powder to Black women for decades knowing it contained ingredients linked to ovarian cancer.

The lawsuit states the group is seeking damages but didn’t specify a monetary amount. Three years ago, Johnson & Johnson settled a similar case in Missouri for $2.1 million.