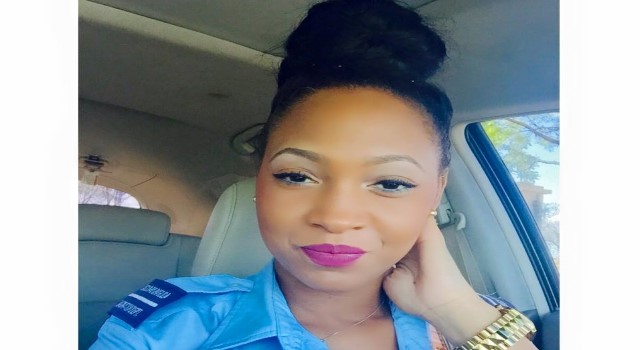 It could take weeks to find out why Nikisha Lewis, a mother of two from the island of Antigua, died after plastic surgery.

Lewis, who was 32, had undergone a liposuction procedure on Monday at Spectrum Aesthetics in Miami, and someone at the facility called 911 when she had stopped breathing. Lewis was tragically pronounced dead two hours after being rushed to Jackson Memorial Hospital, launching an investigation by the Miami Dade County Police.

She was married and an immigration officer for an airport in Antigua, which is nearly a four-hour plane ride to Miami. According to NBC Miami, family members did not want to talk about the tragedy and will wait for the autopsy report.

Learning of Lewis’ death is saddening and one can only hope her family, especially her children, find peace after their loss.