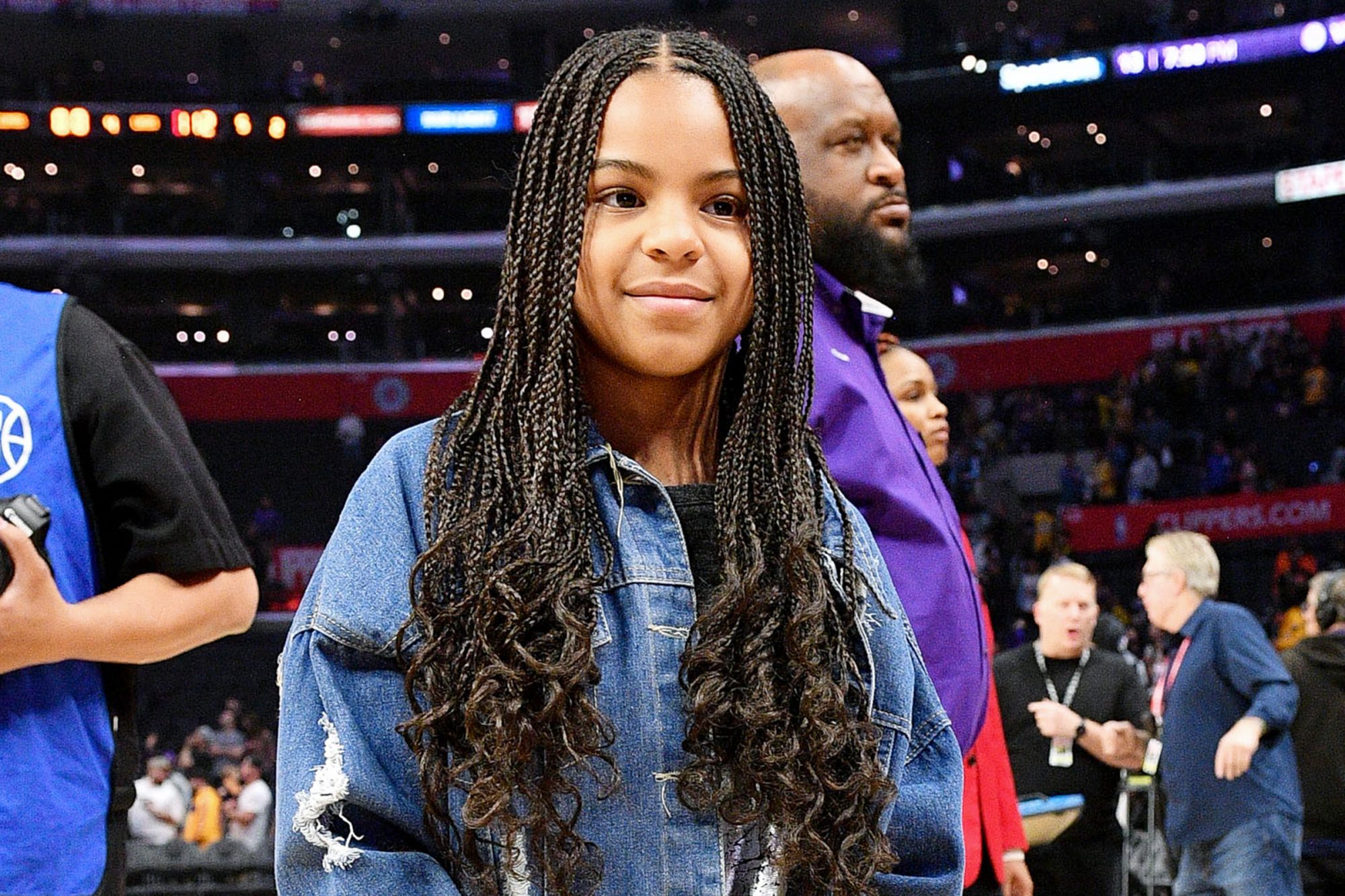 Without warning, he on social media shared the link to the audio book version of his story Hair Love narrated by none other than Blue Ivy Carter.

You can hear Beyonce’s 8-year-old daughter read the empowering tale of a Black father learning to style his daughter’s natural hair where audio books are available.

Cherry, who won an Oscar for the short film Hair Love at the 2020 Academy Awards, posted a nine-second sample of Blue Ivy’s latest project to announce the news. It was viewed more than 2.2 million times on Twitter.

The young star has appeared in a number of Beyonce’s songs, videos and performances. Blue Ivy became the youngest BET Award winner earlier this year for a collaboration on her mother’s single “Brown Skin Girl,” and joining the acclaimed Hair Love team certainly boosts her impressive resume.

Check out the award-winning short film version of Hair Love: