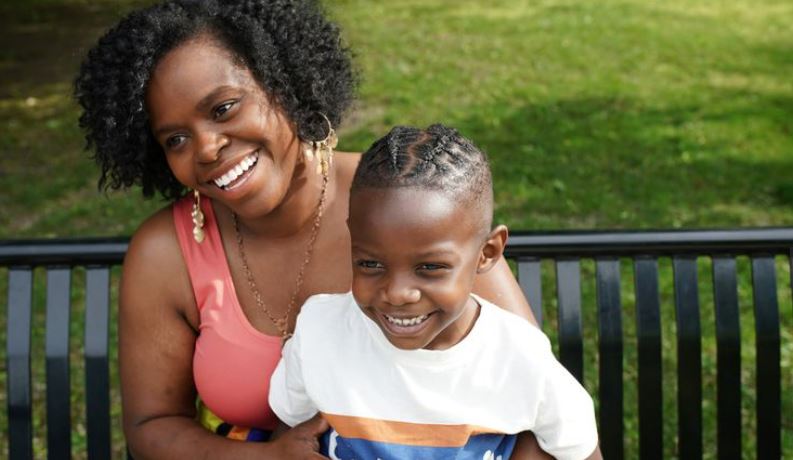 School officials told one mom that her 4-year-old son’s braids were a violation of the dress code, so Ida Nelson began raising awareness about the impacts of stigmatizing children’s hair.

She was surprised to get the March 2021 phone call from Chicago’s Providence St. Mel, a private, predominately Black school. Nelson couldn’t believe Black hair was still being policed.

Now, her son Gus “Jett” Hawkins has an Illinois law named in his honor.

Democratic Governor J.B. Pritzker signed Senate Bill 817, also known as the Jett Hawkins Law, into law in August of 2021. It bans schools from policing hairstyles associated with race, ethnicity or hair texture, protecting Black and brown youth in the state from hair discrimination and bias.

Hairstyles included in the bill are braids, locks and twists. SB 817 also requires the Illinois State Board of Education to provide schools with educational resources on protective styles.

The law went into effect on Jan. 1.

“This is so monumental. I would like to express gratitude for the senator and governor in helping me do the work to move our country from intolerant and repressive systems that directly impacted people of color,” Nelson said in a WSILTV report. “For us, this is bigger than just hair. Our hair is an extension of who we are as a race and is deeply connected to our cultural identity. This is one huge step toward improving the mental outcomes for our children, as it ensures that they will be in healthier learning environments.

“Our hair, our blackness, our existence, deserves to be celebrated versus tolerated.”

California in 2019 passed the CROWN Act, which prohibits discrimination based on hairstyle or texture. Since then, several other states have followed suit.