Ciara discusses pregnancy and Coronavirus with other expecting mothers 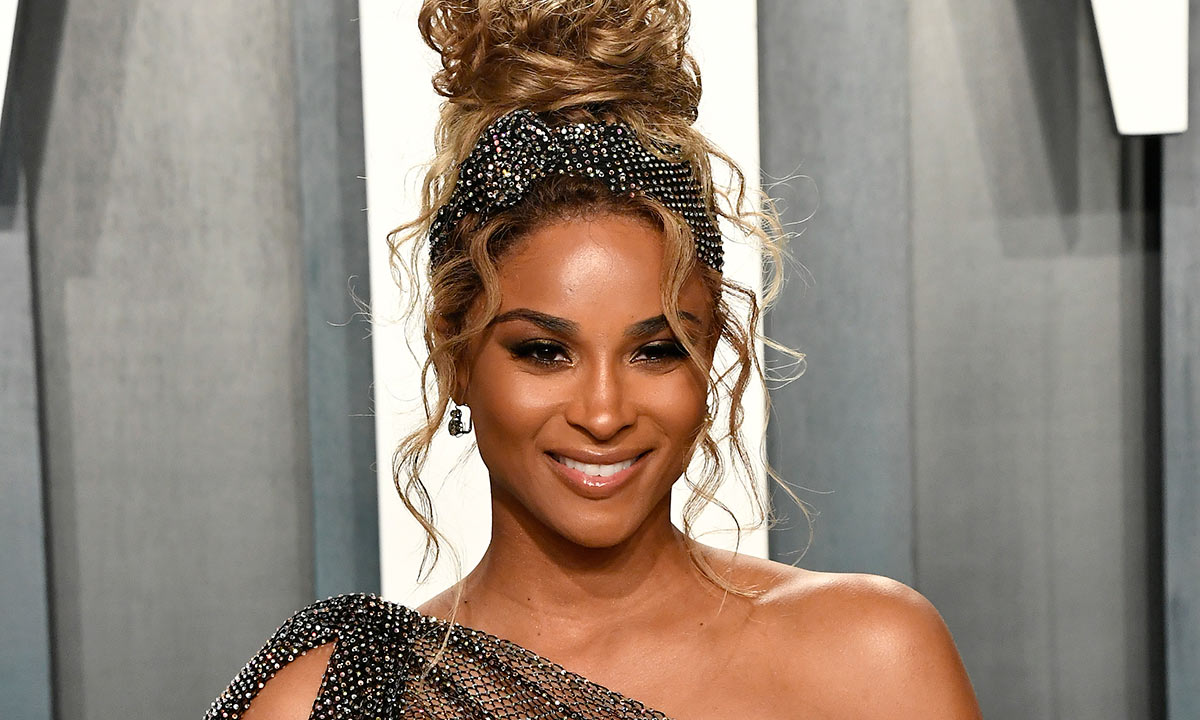 In an Instagram Live video on Wednesday, singer Ciara sat before thousands of people and teared up.

With up to 12,000 viewers joining the stream, she talked candidly about her concerns of being pregnant during the COVID-19 pandemic.

She hosted her doctor, Dr. Bobb Katz from Cedars-Sinai, and another Instagram user who was pregnant and on bedrest.

Ciara, who’s expecting her third child, wanted to hear and learn from others in the same boat. Her goal was to show support to expecting mothers who may be dealing with trepidation while preparing for delivery.

“We’re living in a time of the unknown,” a graceful Ciara said in her live video, sporting a simple black outfit that showcased her bump. The Body Party singer earlier revealed in an adorable video that she and her husband Russell Wilson will be welcoming a baby boy.

“I love kids and I do love having kids,” she said with a smile. “I’m very sensitive to us right now, because I’m learning about things every day, through every experience. My ultrasound, I was really bummed… because I couldn’t do my ultrasound with my husband. That’s kind of one of our highlights.”

Wilson sat in the car and Facetimed Ciara during a recent visit with Katz. During her appointment, she wore a mask the whole time, not even taking it off to turn it right-side up as she playfully admitted. Ciara also continuously switched out her gloves. Her two children, who will be respectively celebrating birthdays indoors in April and May, have asthma, so taking the precautions was necessary for them, too.

When Katz joined the live feed, he answered questions about the everchanging rules, testing and some new discoveries, understanding that the pandemic is breeding anxiety.

“It’s all about being safe and being together,” he said.

Instagram user @mynamejazz also joined the call. At 30 weeks pregnant, she’s been on bedrest at John Hopkins because her water broke early. She and her husband have spent the last couple of weeks in the NICU, hoping their first baby cooks at least two more weeks before making an appearance.

It was her story that left Ciara misty eyed. Jazz spoke about the possibility of birthing alone.

Through it all, Ciara sympathized with not only Jazz, but other expecting moms unsure of whether their partners can be present, hosting virtual baby showers and bringing a life into this world under such distressing conditions.

“I think the biggest thing for me is…getting everyone to know you’re not alone at this time. As they say, we’re alone together.”