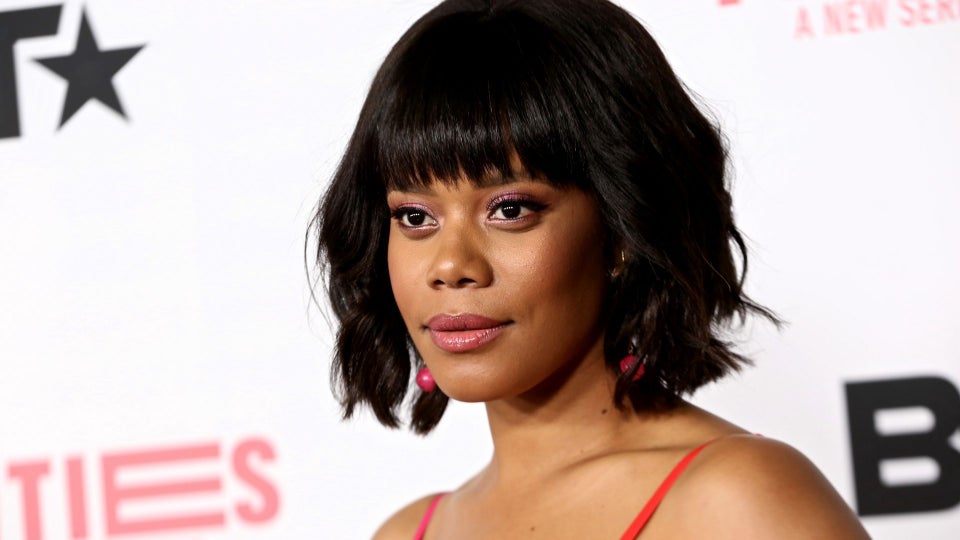 In all of her glory of leaky boobs, bloodshot red eyes and postpartum belly, actress Christina Elmore was able to show up on the set of Insecure as her full self.

Her character Condola announced at the end of last season that she was pregnant with her ex-boyfriend Lawrence’s child, just as he and main character Issa Dee (Issa Rae) were starting to find their stride.

Condola’s pregnancy just so happened to coincide with Elmore’s pregnancy with her second child. She and her husband Ryan Duke welcomed their second son in February. Elmore’s oldest is 4.

“I started shooting Insecure when I was like six or seven weeks postpartum,” Elmore said in an interview with Yahoo!Life. “And as I am in a postpartum stage, so was Condola.

“It was kind of a blessing and a curse.”

She said part of her character coming to work in her own experiences also meant a lack of separation from an infant.

There were times she’d arrive to work at 4 a.m. call times after waking up throughout the night with her own newborn.

“I love being a mommy and I also really love going to work and having time together and time apart, but it felt like my worlds were combining in a weird way,” said Elmore, who also stars in the BET show Twenties. “It was a really cool sort of full circle thing to be both in a very tired state and playing a character who was also living in one.”

She was able to offer additional input as Condola on the set of Insecure and also had the support of other new parents who were part of the team.

Viewers were overwrought at the finale of the HBO drama series last season when Elmore’s character announced her pregnancy. In the show’s final season that aired last month, there will perhaps be some closure as Condola and Lawrence navigate co-parenting in the midst of Lawrence’s and Issa’s strained friendship.