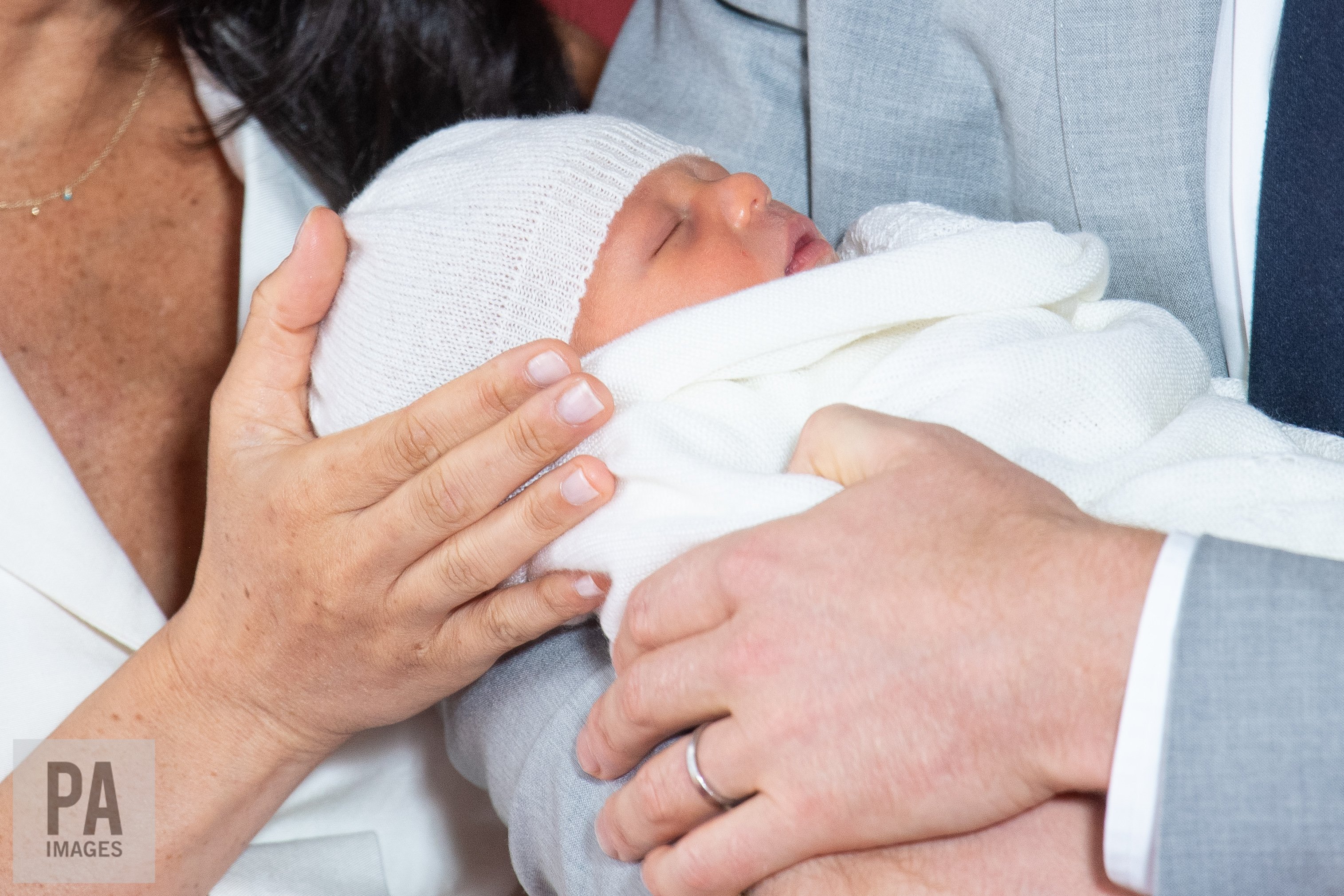 UPDATE: The Duke and Duchess of Sussex formally introduced their first child to the public on Wednesday.

“He has the sweetest temperament,” said the Duchess, formerly Meghan Markle, from Windsor Castle. “He is really calm and he’s just been a dream. It’s been a special couple of days.”

The Duke and Duchess of Sussex on Monday welcomed their first child in London.

Meghan Markle delivered a baby boy early Monday morning, with husband Prince Harry at her side.

“It’s been the most amazing experience that I could have possibly ever imagined,” Prince Harry told reporters in a small press conference at Buckingham Palace that aired live on CBS News after the baby was born.

“We’re both absolutely thrilled,” he said.

He added mama and baby are doing well and that they are still deciding on a name. The world will meet the child in two days, Prince Harry told reporters.

The couple wants to first celebrate their new addition in private before introducing the royal baby to the public. They did not disclose where the baby, who weighed 7 pounds and 3 ounces, was born.