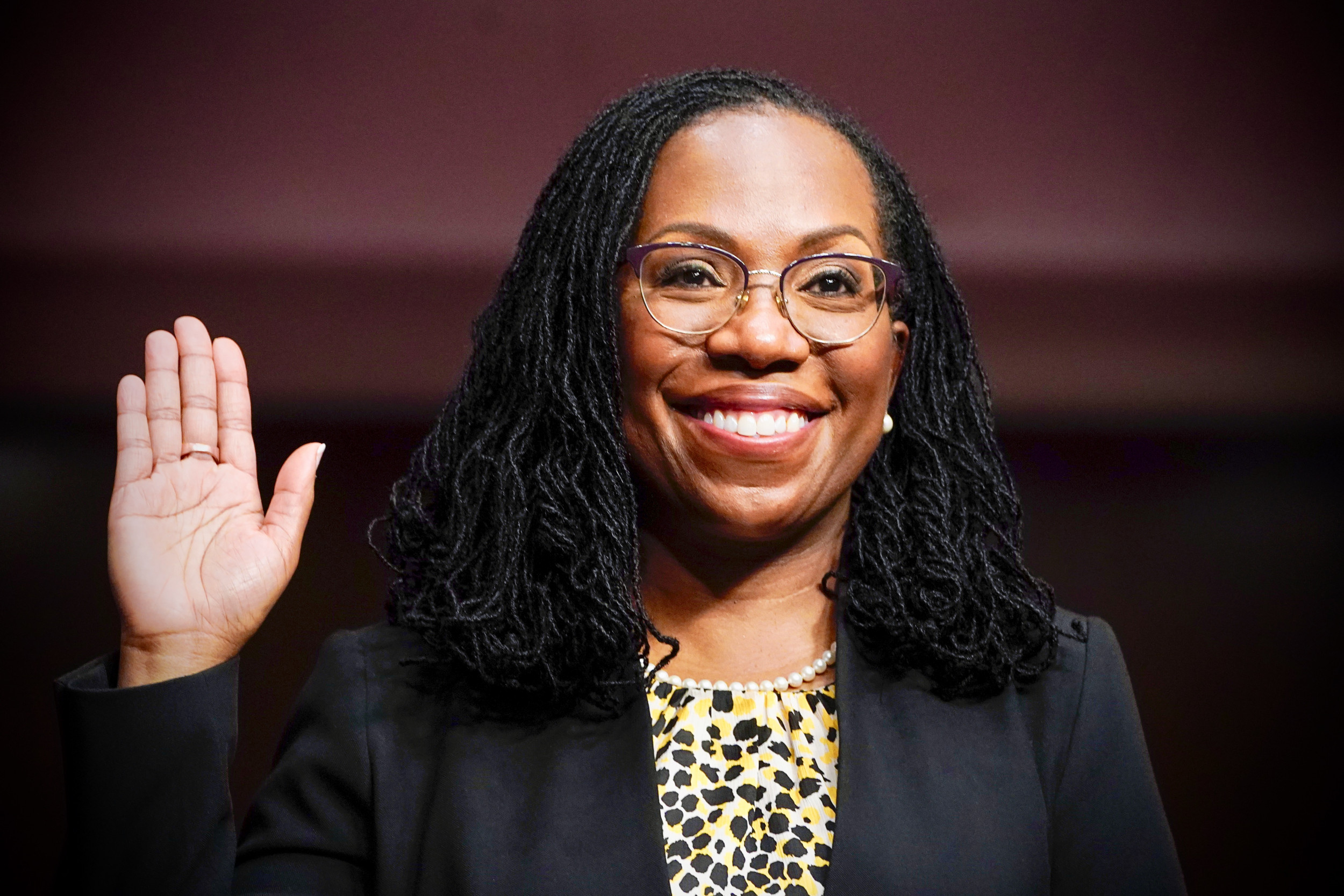 For the first time in the Supreme Court’s 223-year history, a Black woman justice will serve.

Ketanji Brown Jackson’s nomination to the nation’s highest court was confirmed on Thursday, meaning she will become the first Black woman to sit on the Supreme Court. The final vote of 53-47 showed bipartisan support for the 51-year-old in her lifetime appointment.

She was nominated in February by President Joe Biden, who fulfilled a campaign promise he made in 2020 to ensure a Black woman would have this opportunity.

Jackson’s ascension marks the first time two Black justices and four women justices will serve on the Supreme Court at the same time.

Biden nominated Jackson for the Supreme Court after Associate Justice Stephen Breyer announced he’d retire at the end of the current court term. It will take a few months for Breyer, to whom Jackson was a former clerk, to officially step down.

Jackson, who currently serves on the U.S. Court of Appeals for the D.C. Circuit, will be the first federal judge on the high court; she was previously a U.S. District Court Judge, appointed to that role by former President Barack Obama.

The Harvard Law School graduate also served as vice chair of the U.S. Sentencing Commission. Jackson, a federal public defender, was accused by Republicans during her Senate Judiciary Committee hearing for being too lenient on crime, especially her sentencing in a number of child pornography cases. They also questioned her on topics such as gender, packing the court and critical race theory.

Jackson is mother to two teenage daughters in Taila and Leila Jackson. When Leila was 11, she drafted a letter to the president suggesting that her mother should fill the then-vacancy on Supreme Court.

“Dear Mr. President,” Leila Jackson wrote. “She’s determined, honest and never breaks a promise to anyone even if there are other things she’d rather do. She can demonstrate commitment and is loyal and never brags. I think she would make a great Supreme Court justice.”

During Jackson’s recent confirmation hearings, she spoke tenderly of her children during her introduction.

“Girls, I know that it has not been easy as I’ve tried to navigate the challenges of juggling my career and motherhood, and I fully admit that I did not always get the balance right,” Jackson said. “But I hope that you’ve seen that with hard work, determination and love, it can be done.”