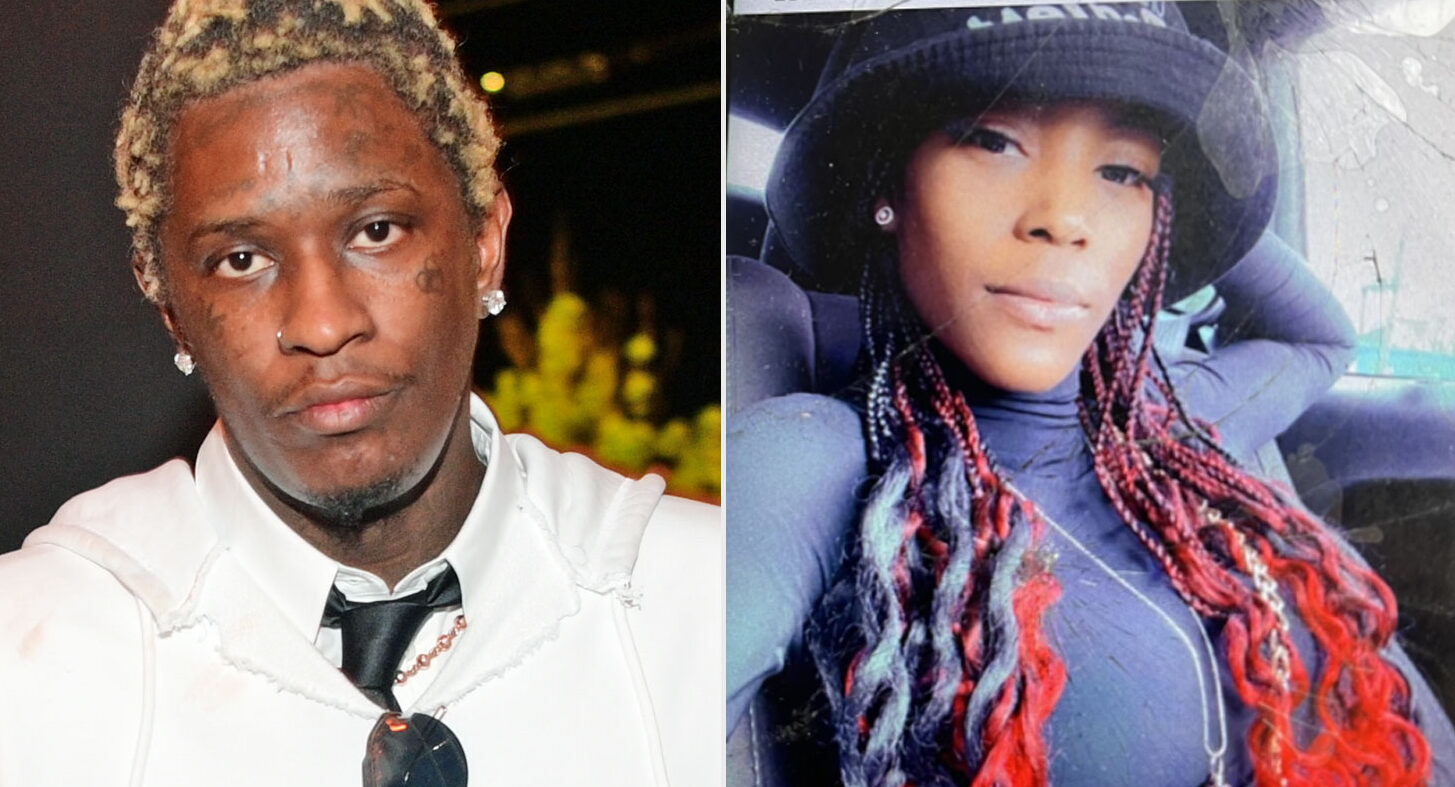 LaKevia Jackson was shot and killed at an Atlanta bowling alley after being ambushed in the parking lot over an alleged dispute over a bowling ball.

Jackson, 31, was attending a friend’s birthday party at Metro Fun Center in the city on Thursday when she reportedly got into an argument with a man over a ball.

Jackson was walking to the parking lot about 20 minutes later, when the same man shot her multiple times. Police found her deceased at the scene around 10:50 p.m.

Jackson, who shares 14-year-old son Kyvion Jackson with rapper Young Thug, had spoken to her mother Sherina Jackon on the phone moments before she was killed.

“I didn’t know that was going to be the last time I talked to my baby,” Sherina said in a CBS 46 report. “I could hear her over the phone crying and screaming then her best friend said she’s not breathing.”

I just spoke to LaKevia Jackson’s mom.She says LaKevia went to her best friends birthday @ bowlingalley,a fight over the bowling ball happened then the suspect waited 20 mins in the parking lot for LaKevia before he shot her while she was leaving.Her mom gave me this pic. @cbs46 pic.twitter.com/eycEb1lhOe

The investigation is ongoing, and the Atlanta Police Department is searching for the male suspect who shot LaKevia Jackson. Police have detained a female who was involved in the altercation and asked for the public’s help to identify the suspect; he might have been captured on surveillance footage.

Jackson’s family described the mother of one as kind hearted and fun loving. She met Young Thug, whose real name is Jeffery Lamar Williams, while the two attended high school in Atlanta.

“This is truly an atrocity,” APD Homicide Commander Lt. Ralph Woolfolk said. “A young lady has lost her life over a bowling ball. We talk about conflict-resolution time and time again and this is an escalated dispute so we will work this case through the night and we will find the person responsible.”