‘This Made Me Reprioritize Myself’: LaLa Anthony on Putting Herself First After Risky Heart Condition 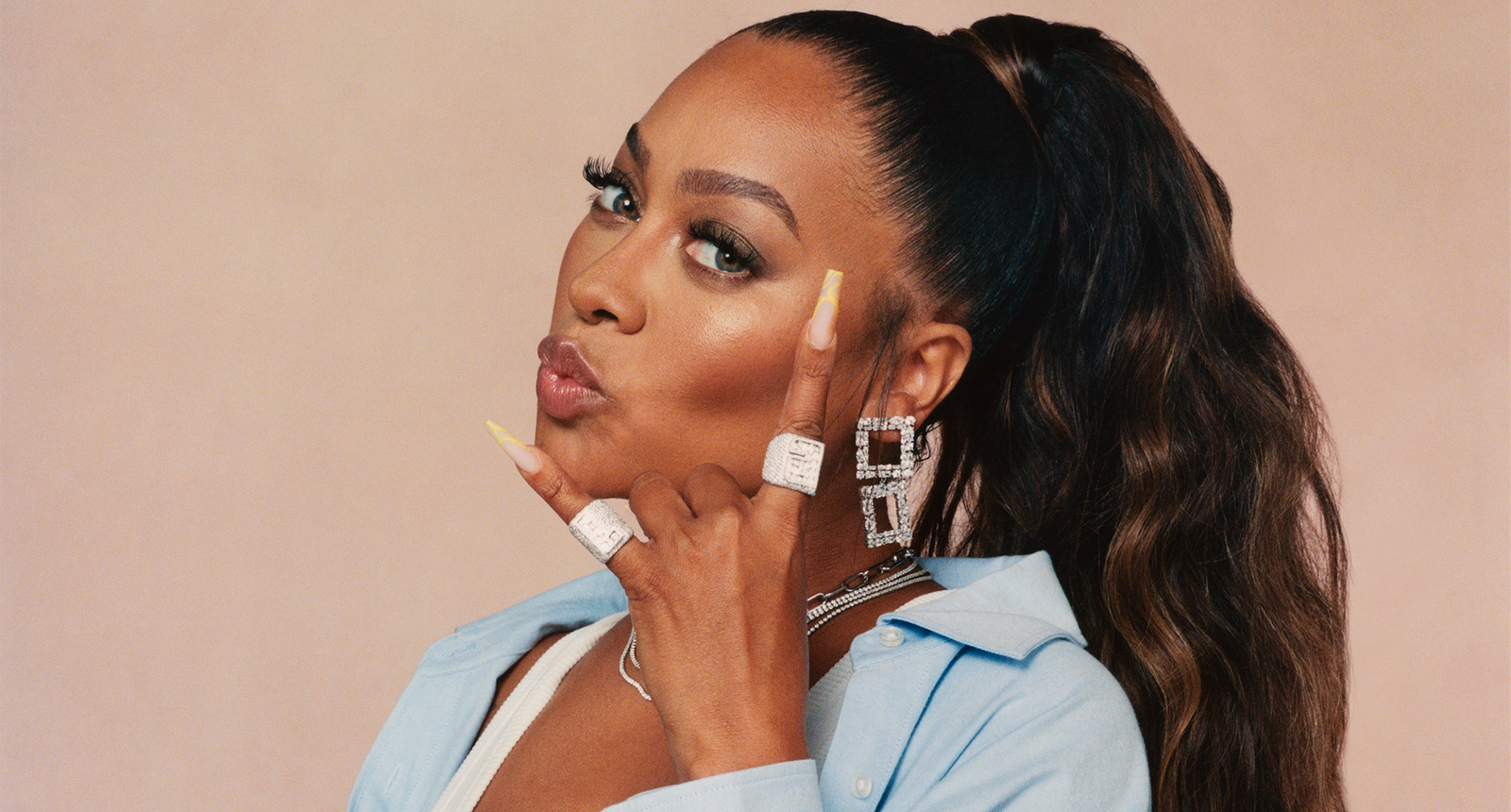 LaLa Anthony spent four days in the hospital earlier this year after a procedure that corrected her abnormal heartbeat, known as premature ventricular contractions.

This condition means an extra heartbeat that disturbs your heart’s rhythm.

The television personality and actress had been putting off the medical procedure that would correct it for a couple of years, but after a scary evening in June, Anthony could no longer wait.

She publicly shared her heart health story for the first time in a SELF Magazine exclusive.

On June 1, Anthony was rushed to the hospital. It was the day after her family’s Memorial Day barbecue, and she recalls feeling so lightheaded that she had to hold onto to a refrigerator handle for balance. Heart racing and sweating, her cousins told her she looked pale.

This worried her 14-year-old son Kiyan.

“I never felt anything like that before,” Anthony told SELF.

Even after that experience, she was still reluctant to call an ambulance. When she arrived at the hospital, after trying to convince EMTs that she was fine, doctors performed a two-hour, life-saving ablation on 42-year-old Anthony. They had to do part of this heart procedure while she was awake.

Her chest was sore for two weeks after that.

Anthony learned of her PVCs during an exam in 2019. Further testing revealed that she had 25 percent more heartbeats in a day than an average person.

“I felt my heart racing all the time, but because it’s all I ever really knew, I didn’t even know that it was necessarily something wrong,” said Anthony, who thought it could be from stress or a lack of sleep.

She was prescribed medication to restore a normal heartbeat, but felt it made her groggy while reading scripts and filming. She eventually stopped taking it.

As with many health conditions, research suggests PVCs may disproportionately impact Black people. Other common risk factors for PVCs, which are also quite common in Black people, include anxiety and heart disease.

“Right after I had the ablation, they put me on the EKG, and I’m looking at the monitor. And it’s just steady and regular,” Anthony said. “I don’t see a spike anywhere. It’s so crazy. Just that quick. Everything kind of evened itself out and leveled out.

Anthony, with a bit of encouragement from her son, wanted to share her story in hopes that Black and Latinx women start listening to their bodies and prioritizing their health.

At first, she didn’t want to publicly discuss her heart condition; about a month after her procedure, she filed for divorce from her husband and NBA star Carmelo Anthony. They were married for 11 years, and the news was publicly scrutinized.

Today, Anthony is healing, co-parenting and finding the joy in her life. She’s also reflecting on what her experience helped her realize.

“This made me reprioritize myself because it’s always about everyone else and work and this and that,” Anthony said. “And it’s like, if I’m not good, I’m not gonna be good for anyone.”