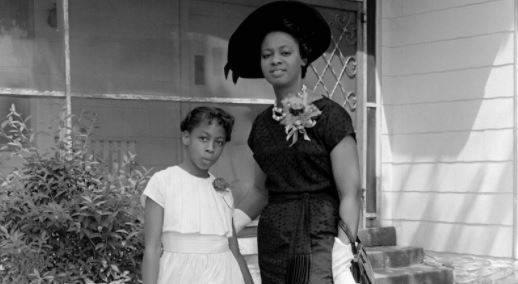 Maxine McNair, the last living parent of the four Black girls killed in the Alabama church bombing of 1963, died on Sunday. She was 93.

Her family released a statement, which did not contain McNair’s cause of death.

Her husband Christopher McNair died at 93 in 2019.

Maxine McNair’s 11-year-old daughter Denise was the youngest victim of the bombing of Birmingham’s 16th Baptist Street Church in 1963, the deadliest single attack of the Civil Rights movement.

In 1977 and in 2001, three members of the Ku Klux Klan were respectively convicted of planting the bomb, which also killed 14-year-olds Addie Mae Collins, Carole Rosamond Robertson and Cynthia Dionne Wesley. Collins’ sister Sarah Collins Rudolph was blinded in one eye by the blast.

McNair spent more than three decades as a teacher in Birmingham Public Schools. She was also mother to another daughter in Lisa McNair, who said she left a lasting legacy on the lives of her students.

“Mrs. McNair was an amazing wife and mother and as a teacher of 33 years in the Birmingham public school system imparted knowledge in the lives of hundreds,” McNair’s family statement read. “We are going to miss her laughter and her humor. The family would appreciate all your thoughts and prayers.”

Visitation for McNair will be held Jan. 7 from 1 p.m. until 7 p.m. EST at Davenport and Harris Funeral Home.

McNair’s funeral will be held Jan. 8 at 11 a.m. at New Hope Baptist Church, and the service will also be live streamed.