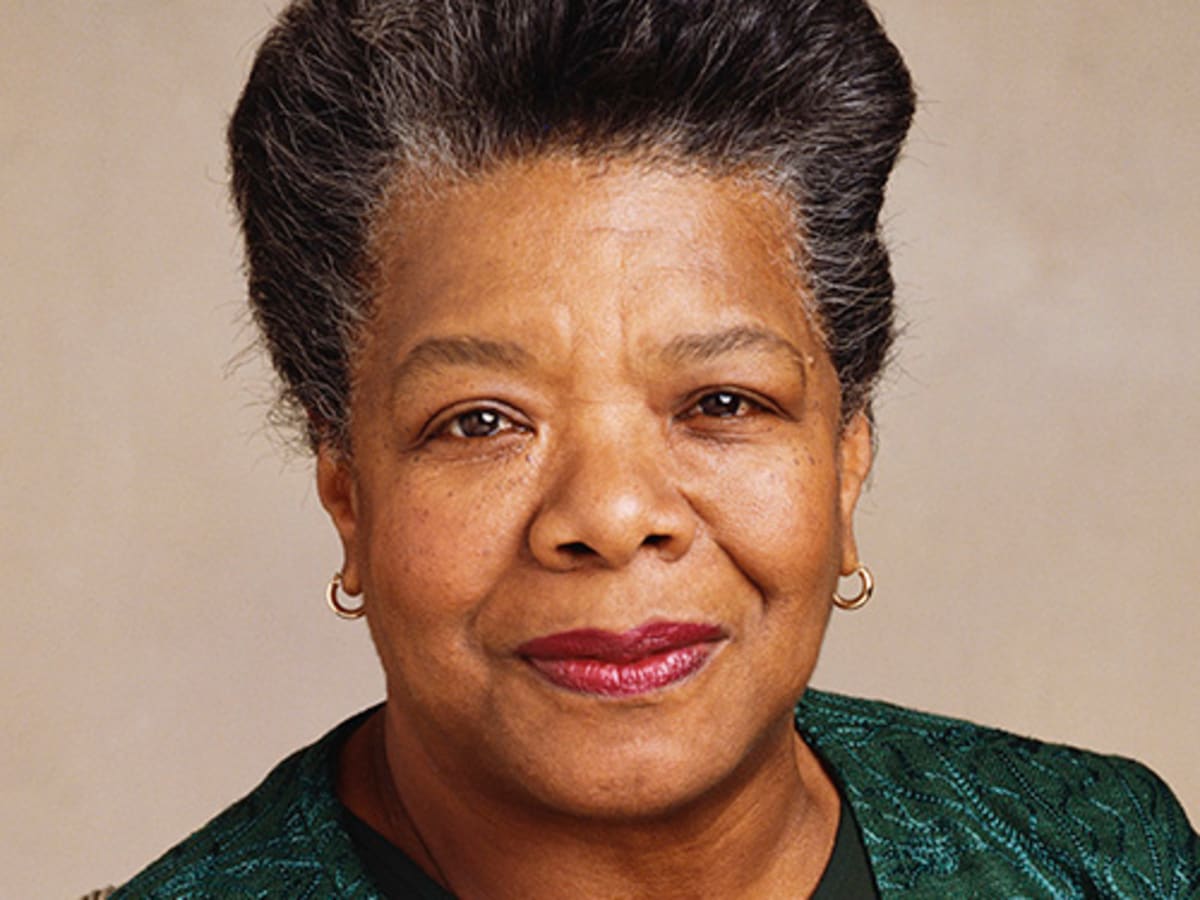 The late Maya Angelou became the first Black woman featured on a U.S. quarter, which the U.S. Mint began circulating on Monday.

One of the legendary poet and activist’s most famous works, “I Know Why the Caged Bird Sings,” is honored on the tail’s side of the new coin. Angelou is seen on the currency with uplifted arms in the shadow of a bird, depicting how she lived. George Washington still appears on the head’s side.

Angelou’s quarter is part of the U.S. Mint’s American Women Quarters Program. It will include prominent American women starting this year through 2025, as the bureau plans to release 20 additional coins during this timeframe.

“Each time we redesign our currency, we have the chance to say something about our country,” Treasury Secretary Janet Yellen, the first woman in the country to hold that position, said in a statement. “I’m very proud that these coins celebrate the contributions of some of America’s most remarkable women, including Maya Angelou.”

Angelou was 86 when she died in 2014. She was a prominent literary giant who rose to fame after her 1969 autobiography “I Know Why the Caged Bird Sings.” She wrote more than 30 best-selling works.

In 1992, she became the first Black woman to write and present a poem at a presidential inauguration.