My child is a person, not a pet 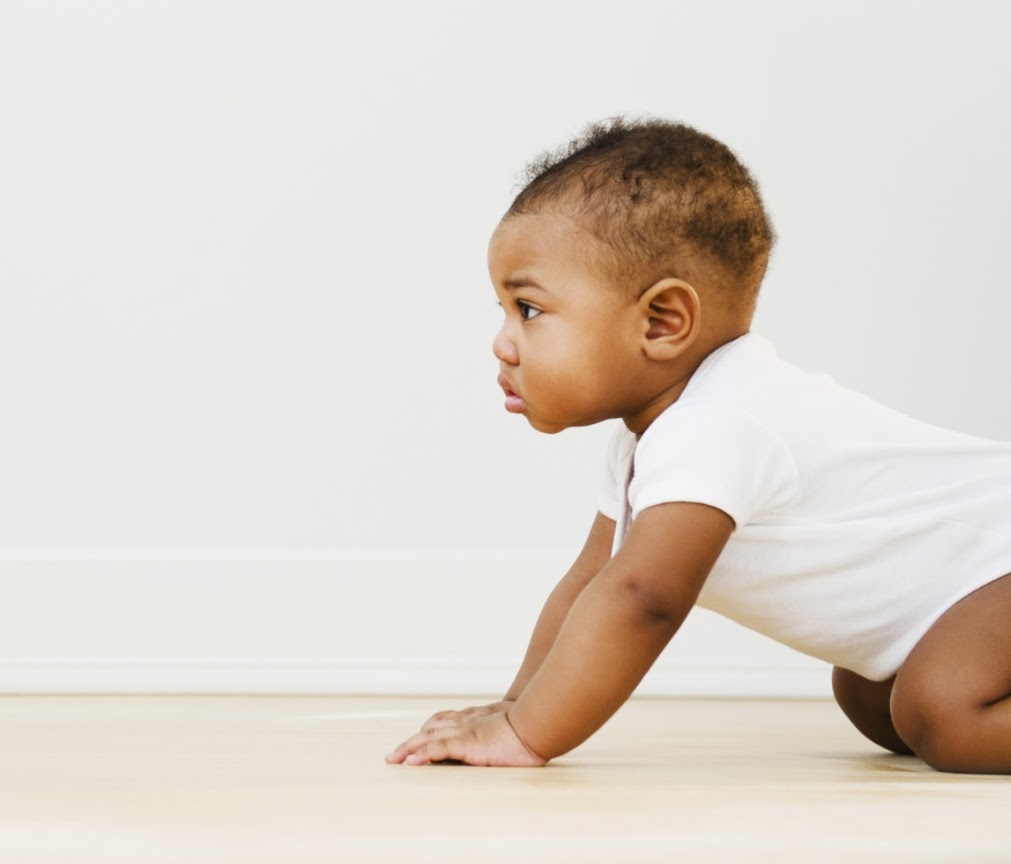 “So, what kind of tricks does she do?”

This was literally a question a coworker asked me when I brought my baby to the office Friday.

I was puzzled, which was may have been inadvertently evident by my facial expression (y’all, I really tried).

“Does she blow kisses? Does she clap?” the woman tried to clarify.

My response was that my child is very lively, as I plucked the weeds of an insensitive conversation before it sprouted.

Every baby is different and will develop at his or her own pace, and I’m quickly learning that you simply cannot compare what one child does or doesn’t do to what your own does or doesn’t do. You’ll drive yourself nuts. There’s a child in daycare the same age as mine who can roll circles around the room. My daughter doesn’t roll in full circles yet, but she sits up on her own, something that other baby doesn’t yet do.

I understand that people without children — or those so far removed from their infancy — will far too often blurt out heedless remarks, with no apathy for the new and learning mother to whom they’re directing the comment. But please, don’t act like my baby is a Norwich Terrier ready to show you the latest act.

I’m not sure why the word “trick,” in this case, was even associated with an infant. Do you want her to jump through a flaming line of hoops? Balance a ball on her head? Do you have a deck of cards? Hold her beer, because she’s got the trick of the century up her sleeve!

And that’s not even my biggest quibble: it’s not always what people say, but how they say it.

Another woman scoffed and said, “Wow, she’s not walking yet?” in all seriousness.
Obviously, it’s pretty early for my daughter to be walking  (although my grandmother swears all of her kids and grandchildren walked at seven months, and my child’s paternal grandmother said her father skipped crawling and just wound up walking), but it’s never too early to fix your tone. Perhaps try asking if she’s walking? How she’s doing? How are YOU doing, new mom? You know, something along those lines.

One of my closest cousins had her first child a couple months after me, and I’m always particularly thoughtful when discussing her child’s milestones. I tend to start with, “So, what’s the latest?”

Maybe that’s the journalist in me. Or maybe I’m just tactful.

Not that every new or first-time mom is overly sensitive, but we are often questioned and judged — why is the baby still breastfeeding? why didn’t you breastfeed? why don’t you put her hair in a ponytail? why don’t you let her hair be free? why isn’t the baby eating table food yet? why are you feeding the baby solids that early? why this? why that?

Why not everybody just shut up and let me live?!

Even when people truly don’t mean it, and while some are really trying to be helpful, judgement is constantly thrown our way. It’s a rite of passage into the special club that is motherhood.

But when you start forcing comparisons upon a parent trying to figure things out, then you’re irksome. Expecting tricks? That’s just plain old witless.

Be thoughtful, be kind and be one less person to work our nerves.