After Almost Dying in Childbirth, an N.C. Mom Used Zumba to Live Again 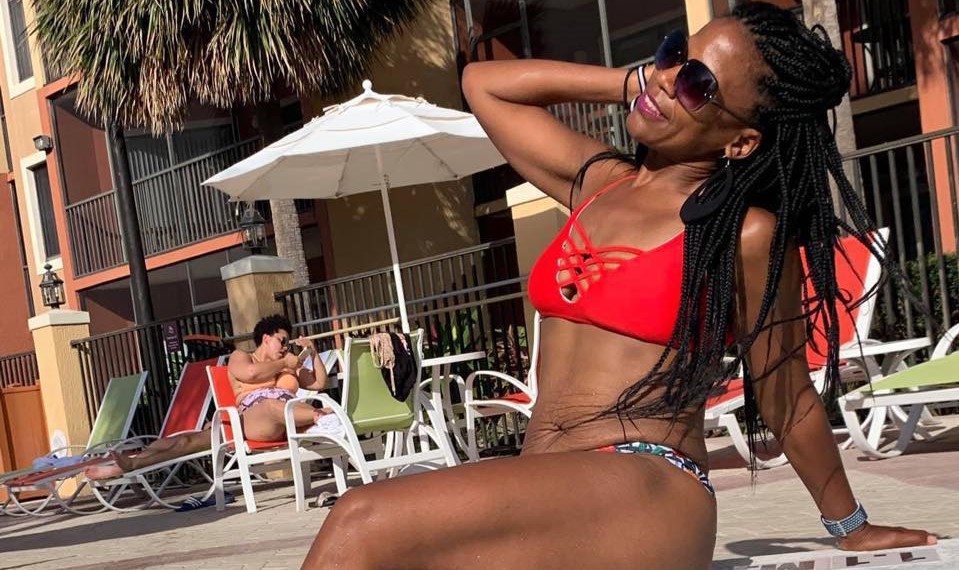 Tekeema Parson almost didn’t make it out of childbirth.

The 40-year-old Zumba instructor nearly lost her life delivering her now 12-year-old son Isaiah. She formerly struggled with obesity, which led to the complications — including learning how to walk again.

Changing her lifestyle was a necessity.

“At the time, there was no Zumba, no exercise, nothing,” Parson told Hey, Black Mom! “The least I could do is get healthy to be around my son. He was maybe like 6 weeks, but, you know, at some point, he’s (going to be a) boy. You’re going to have to run after him, chase him.”

Parson, who is also stepmother to 18-year-old Isaac, certainly has her hands full these days. Not only do her two athletic boys keep her busy with sports, but her North Carolina Zumba empire continues to grow.

Nearly a decade ago, Parson started a virtual workout crew with a friend. They’d put up pictures of their post-workout bodies on Facebook, keeping their social media following up to date on how many pounds they were dropping.

Soon, women across the country were joining the force. In 2010, Parson, who is from Kinston, N.C., decided the small group should meet up.

That’s when she discovered Zumba.

“They were playing all this Latin music,” said Parson, who admitted she initially couldn’t get past the sound. “I was like ‘no,’ and I looked at my girlfriend, like, ‘This ain’t gonna work.’ By the end of the class, it was like two hours, I was like,

‘I want to do this. I don’t understand the music, but I liked how it made us feel.’ ”

That same year, Parson, a former community college professor, got her license to teach Zumba and began her crucial fitness journey.

She started instructing classes in the gym at Lenoir Community College, dancing to DVDs. Later, she moved her Zumba classes to a friend’s old nightclub.

“The floors were hard. There were club mirrors everywhere,” she said, “but we were gonna make it do what it do because we really wanted people to have a place where we can all go. We started working out there, and everybody fell in love.”

She wound up buying the club and converting it to what’s now a bonafide Zumba studio that attracts people from all over the state. Her high-energy style keeps others coming back to work out. Parson has done transformative work for herself and others through fitness.

Parson’s Sassys Fitness, as it’s known in town, has come a long way since it began. Zumba has taken the crew on several fitness cruises and trips over the years.

In 2016, Parson won the Zumba Inspiration of the Year award, the top choice from more than one million Zumba instructors.

Her studio received a lavish makeover, which included adding a small stage, and Kinston recently awarded Parson a key to the city.

And a few times a year, she’s reminded of her motivation for it all.

“Facebook memories always remind you (of) the good, the bad, the ugly,” Parson said. “It takes me to a place where I’m appreciative of the journey. It reminds me that I’m not like most fitness instructors that were born with good genetics. It tells my I literally have to live this life, like, I don’t have a choice.

“I can’t take off. I can’t have bad days where I don’t want to exercise.”

Taking care of her body as a mother is especially important to her. It’s a tremendous balance, but she has help. Her mom Judy Blackwell assists her in running the fitness business, and her husband Tad takes the kids to school every day.

After Zumba, she’s at home preparing meals, helping the boys with homework or game nights.